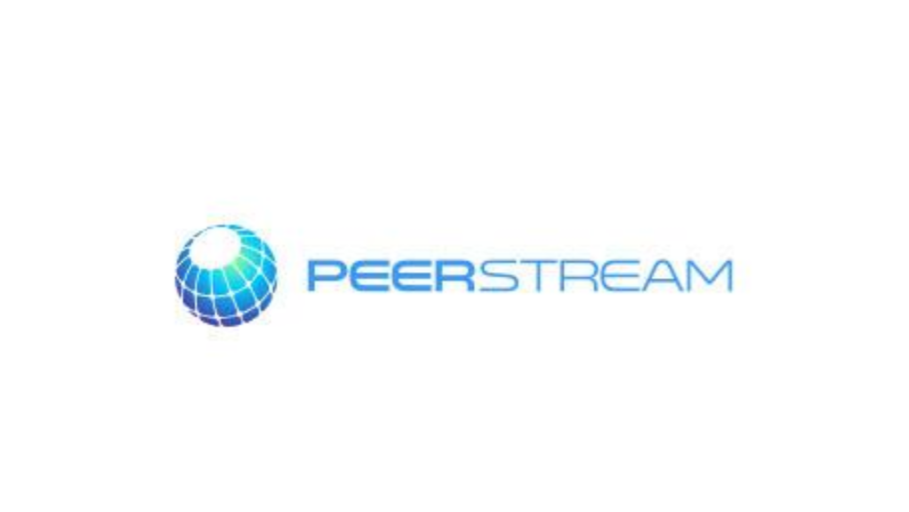 PeerStream, Inc., formerly known as Snap Interactive, has reported its end of year results for 2017.

Results are positive, nonetheless, with total revenue increasing 18.4% to $24.8 million.

Subscription revenues grew 22.8% to $22.9 million. Both this figure and the overall figure are attributed to gains made in the AVM merger.

Net Loss from operations totalled $5.7 million, $800,000+ of which was due to the cancellation of the $34 million LiveXLive merger.

PeerStream presented a range of business highlights alongside its financial results.

The firm’s move to integrate blockchain technology was a major feature, and the release notes that this strategy may influence which M&As are pursued in future.

Backchannel, a secure video messaging app, is reportedly still in development – it is set to be launched in the latter half of 2018.