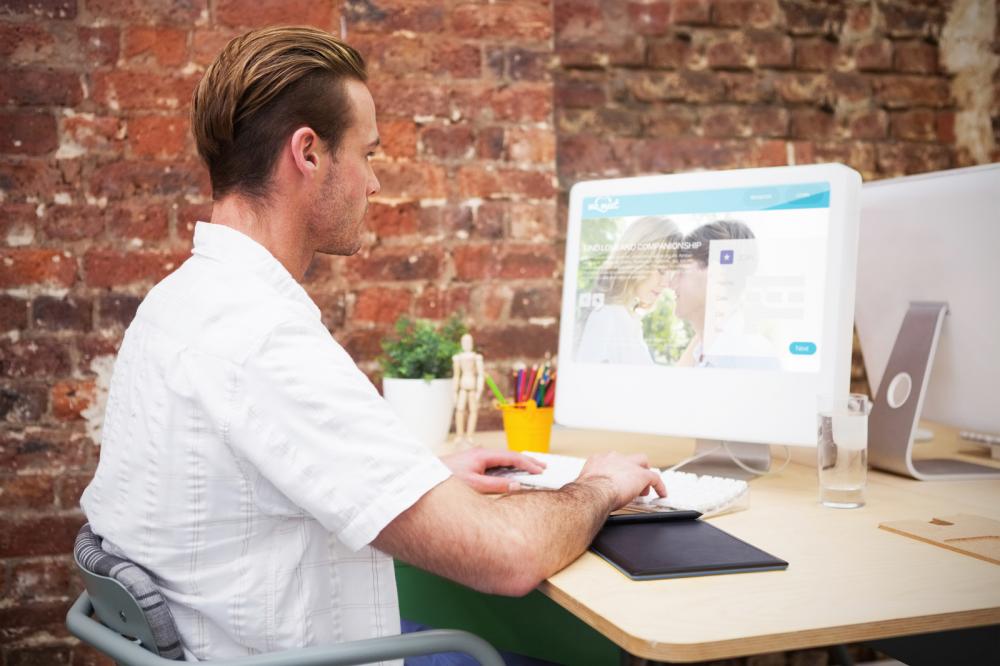 Conducted by Bidvine, the survey asked 2,000 social media and online dating users how often they change their profile picture online.

And the results showed that those using online dating sites are the least likely to update their photograph, with Match.com users keeping the same image for an average of four years.

Those using Plenty Of Fish were also found to be slow on updating, with results showing it takes an average of 3.2 years for the site’s users to change their profile pictures.

However, people using dating apps were found to alter their pictures more regularly, with Grindr users taking just two weeks to update their photograph and those on Tinder changing theirs around every three weeks.

And those on social media sites seemed to sit somewhere in between, with Facebook users changing their profile picture every five months and Snapchat users every eight months.

Bidvine also asked participants why they don’t change their photographs regularly and a whopping 62% said it was down to difficulty finding a picture they were happy with.

Almost half (49%) said their reason was wanting to appear younger online.

And perhaps surprisingly, 11% of people asked admitted their photograph had been taken over 10 years ago.

CEO of Bidvine Sohrab Jahanbani said: “Looking at the regularity with which people change their profile photos, it appears that older, more conventional dating websites and the networks people use on a regular professional basis, such as LinkedIn and Twitter lag behind, while younger single people are more likely to want to use newer photos.

“It appears that people don’t change their photos because they struggle to find photos of themselves they like.

“So with this in mind, Bidvine is setting up pop up photo booths offering free professional photography for those who want to update their social media profile pictures.

“As we all know, whether it’s for a wedding, a company headshot or your online profiles, professional photos make a difference. We’ll be announcing cities and dates for the photo booths on our website shortly.”

To find out more about Bidvine please click here.