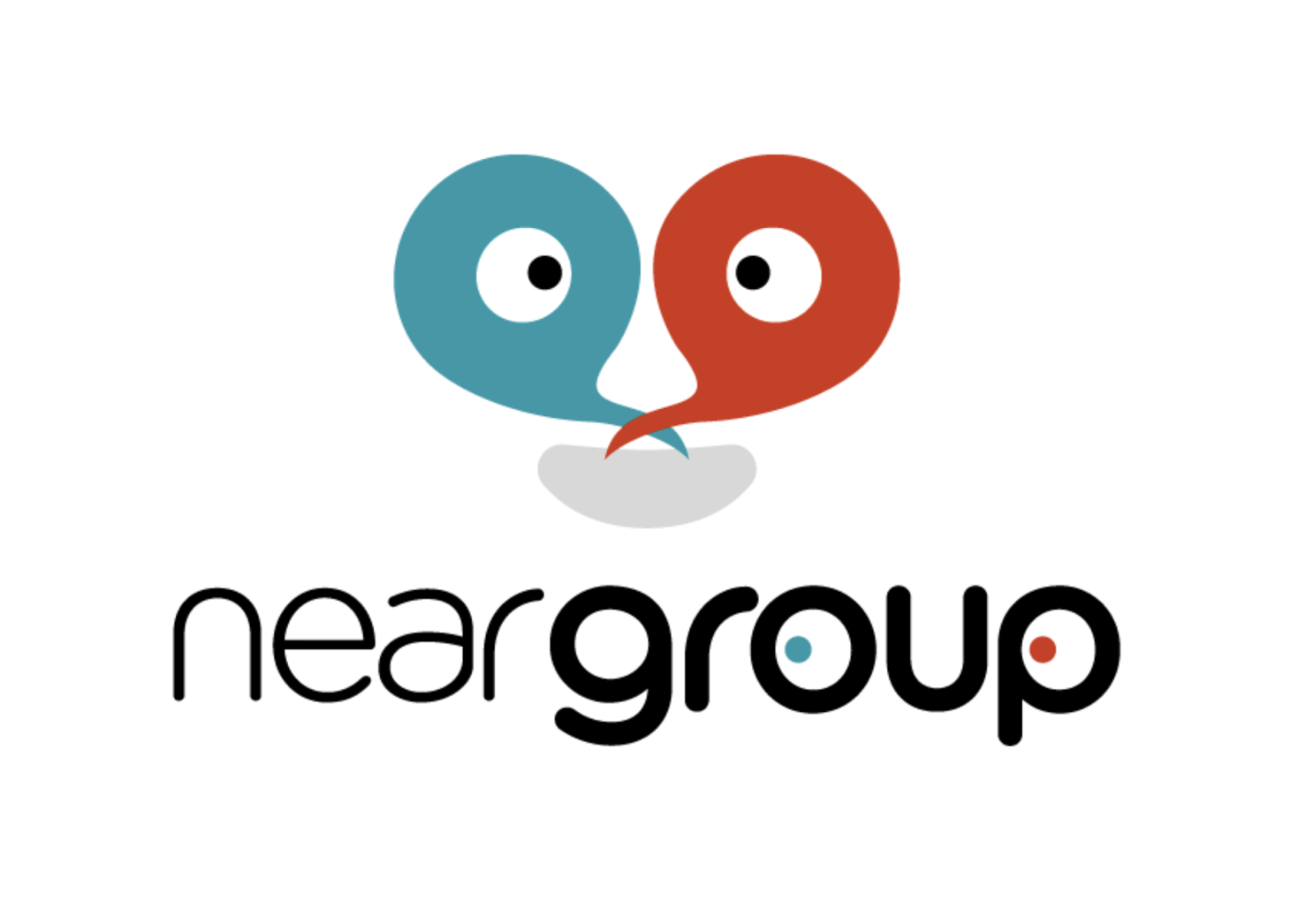 NearGroup allows users to connect with like-minded people based on proximity, personality, and creativity.

Led by OpenOcean, the round was also participated in by Neotribe and BoostVC.

NearGroup said it will use the funding to continue to grow in Asia Pacific, as well as expand in the US and Europe, while also scaling its technology.

The chatbot allows users to read stories of nearby individuals, then reply to those they want to start a conversation with.

It aims to showcase “hobbies and talents”, whether writing poems or singing, so users can attract other people with common interests – only opening up pictures and profiles later in the conversation.

And the chatbot is seeing some very strong growth – recently reaching 2.2m users in 32 countries and 2.4bn messages sent on the platform.

It hit the first 1bn messages in eight months, then just 45 days to reach 2bn.

NearGroup founder Prashant Pitti said: “At NearGroup, we are applying simple psychology to reverse the order of match-making from body-shopping to making friends first. It’s proven that people are much more forgiving to physical flaws of others when they are able to include other criteria like intelligence and humor into the picture.

“We are transforming the social and dating culture in many countries where having an open dating profile may cause you trouble. That especially applies to girls and LGBT individuals. NearGroup solves this by making profiles hidden until users choose to selectively disclose them to those they’ve built a trusted conversation with.”

Speaking about why they invested, Patrik Backman, Managing Partner at OpenOcean said: “Chatbots are a recent phenomenon, and the way NearGroup applies it in the dating space places them well ahead of competitors.

“Traditional apps are at risk of getting uninstalled if they fail to find a good match for the user, resulting in high churn rates. With NearGroup, we have a chatbot that is not eating any real-estate on your mobile phone.

“Hence even after 2 months, they can still notify you about your newly-found match and get you back with 40% probability, which would be less than 5% on an app.”

Find out more about NearGroup here, and try it here.