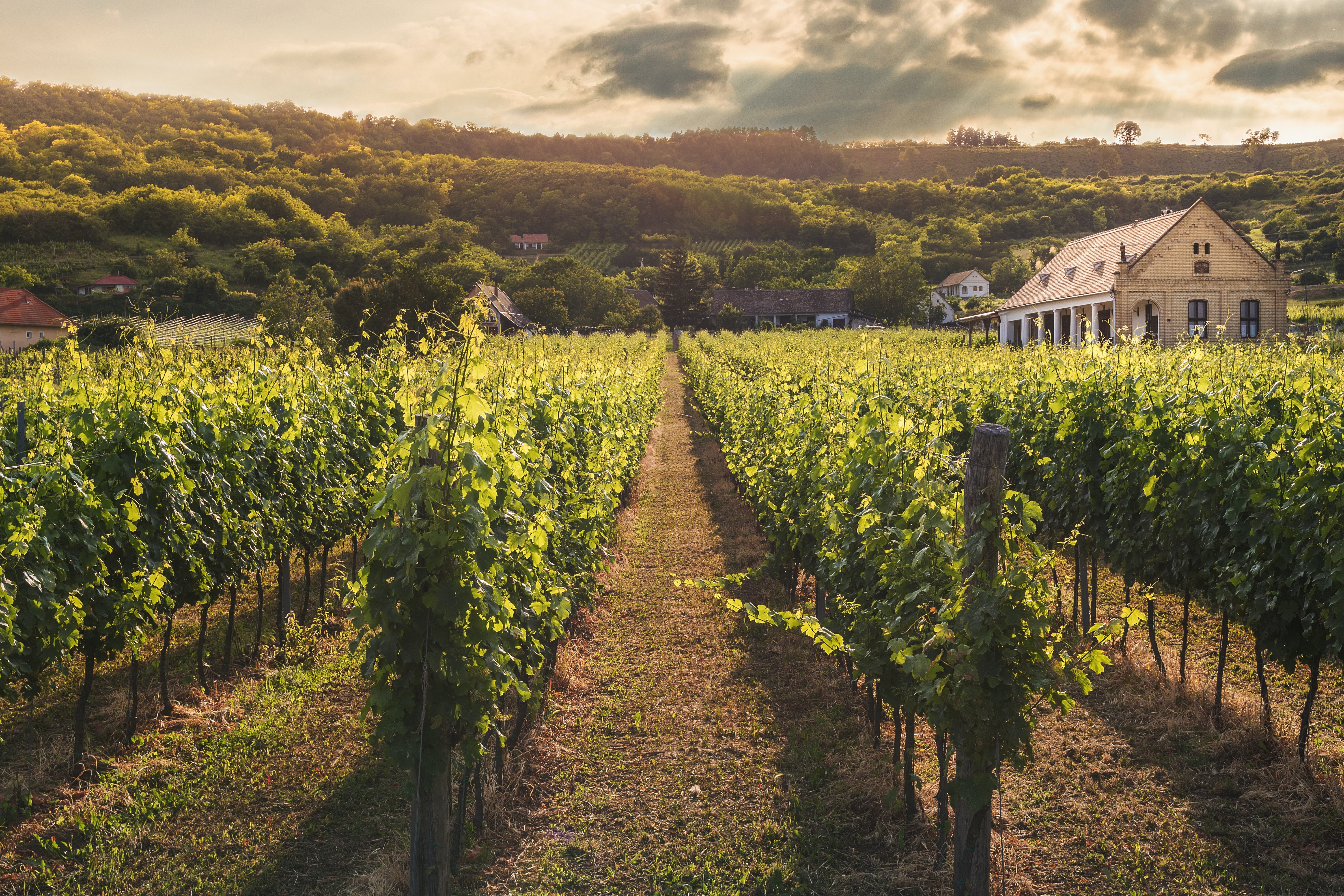 Former dating entrepreneur Markus Frind has announced he is leading a project to plant grapevines across a stretch of land in the Vernon region in Canada which spans hundreds of acres.

Frind, best known for being the founder of Plenty Of Fish, envisages the investment to attract other suitors, looking to turn the area into another wine production hotspot.

Work is currently underway to plant the vines in the hillside overlooking the Okanagan Lake. Frind estimates that his winery is spending tens of millions in the project, creating 300 to 400 acres of new vineyards.

He told Global News: “I see the entire area sort of blowing up and becoming a wine region with a lot of wineries. It is incredibly scenic up there.”

Right now the plan is to use the grapes in wine production for his existing wine brand, which he launched in April 2019, but Frind is not ruling out creating other wineries.

Since moving on from Plenty Of Fish in 2016 Frind has invested in a number of other tech startups. This included Symend, a Calgary-based finance company that helps people create schemes and plans to manage their money better.