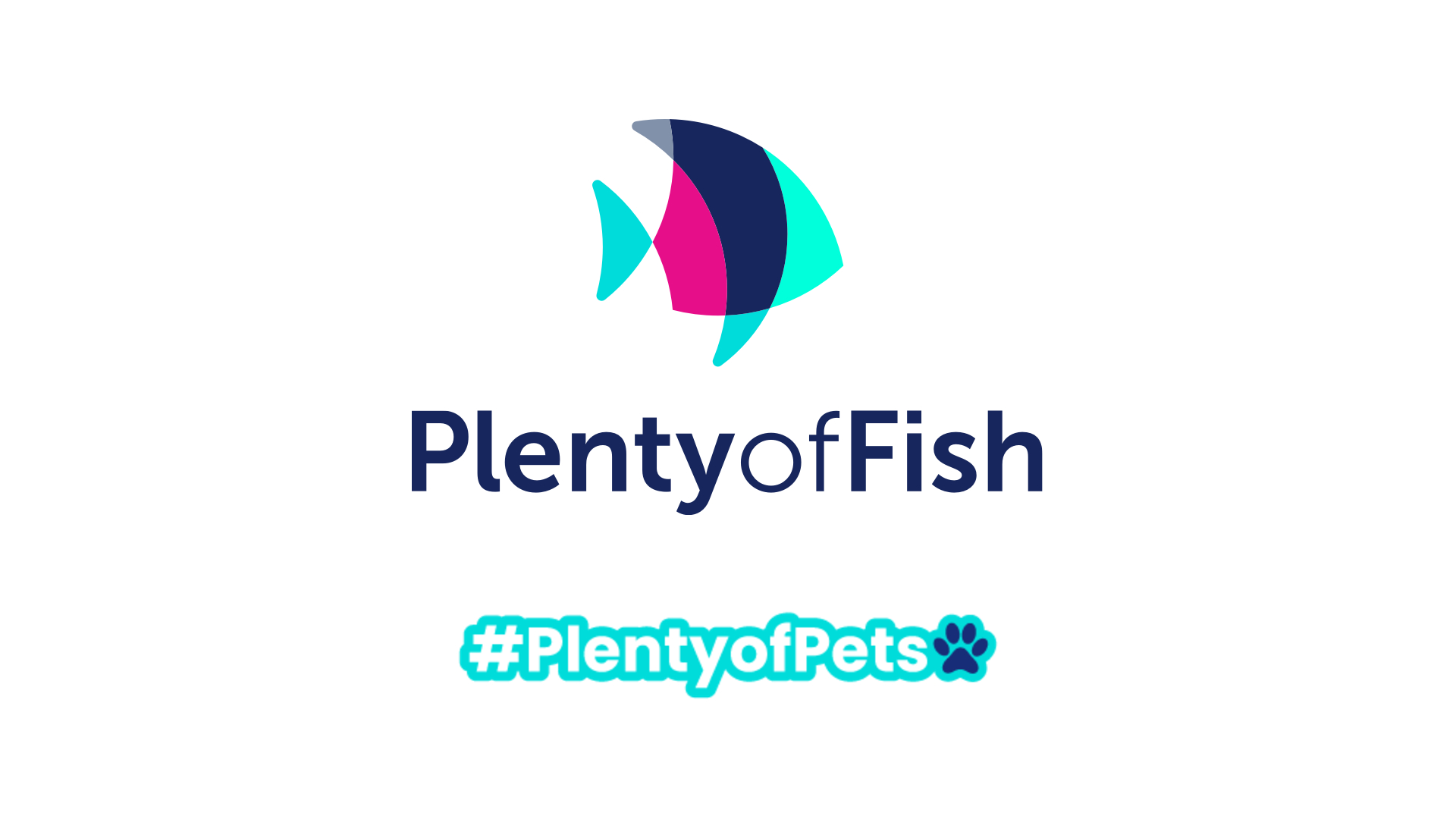 Plenty Of Fish is launching a new campaign through its livestreaming feature to connect users over their love of animals, as well as creating an opportunity for homeless cats and dogs to be adopted.

‘Plenty Of Pets’ is being hosted in association with animal nonprofit ‘Petco Love’, with the dating platform promising to donate $50,000 to help save lives.

Animals play an important role in the online dating experience, with 61% of Plenty Of Fish users saying that pets are the perfect icebreaker. Almost half said that owning a pet is a turn on.

Three special livestreams will be hosted on ‘POF Live!’ throughout the month. This includes ‘Kittenmania’ and ‘Puppymania’ which will showcase adoptable animals playing together.

He explained in a statement: “As someone who’s really passionate about their pets, I know firsthand how they can positively impact relationships.

“I love the idea that people watching my performance on Plenty of Fish Live! could develop connections and form relationships through their shared love of pets, and I would be honored to play a small part in their dating journey.”

Users will have access to four limited edition ‘Plenty Of Pets’ virtual gifts that they can send to their favourite streamers.