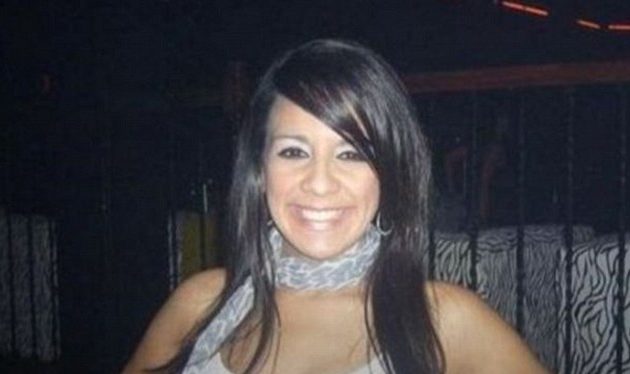 Police have released an image of a woman suspected of conning her online date out of over £180,000.

In February 2014, the woman matched with a 43-year-old British man (who has not been named) on Match.com.

The pair spoke on the platform for some time, before using other messaging apps and Skype, which they are believed to have used for video calls.

The woman is said to have spoken with an American accent and claimed she was a 35-year-old from the Bahamas who was working in South Africa.

Over the course of the online relationship – which is believed to have lasted around 10 months – the man is said to have been tricked into handing over £180,000 to the woman, under the premise that he would get the money back.

Police said the account used to receive some of this money was linked to Bristol, and the woman is allegedly using a number of identities including Christy Dunn, Martha Cameron and Miranda Stinson.

She is expected to be part of a larger operation.

Detective constable Simon Da Costa said: “Within ten months of them meeting online, the offender made multiple requests to the victim for money.

“The victim was manipulated into giving this money firstly by the promise of a relationship, then emotional blackmail and the promise of the return of his money, and finally by threats.

“We really need to find this woman, so if you have information about where she may be, or if you have also been a victim, please call us.”

He added: “We want to speak to this woman about the fraud. She speaks with an American accent and has links to the Bahamas, South Africa, Botswana, London and Bristol.

“We believe this scam is likely to be part of a wider criminal operation targeting lonely and vulnerable people online.”

The case was aired on BBC’s Crimewatch earlier this week and police are calling for people with information to come forward.