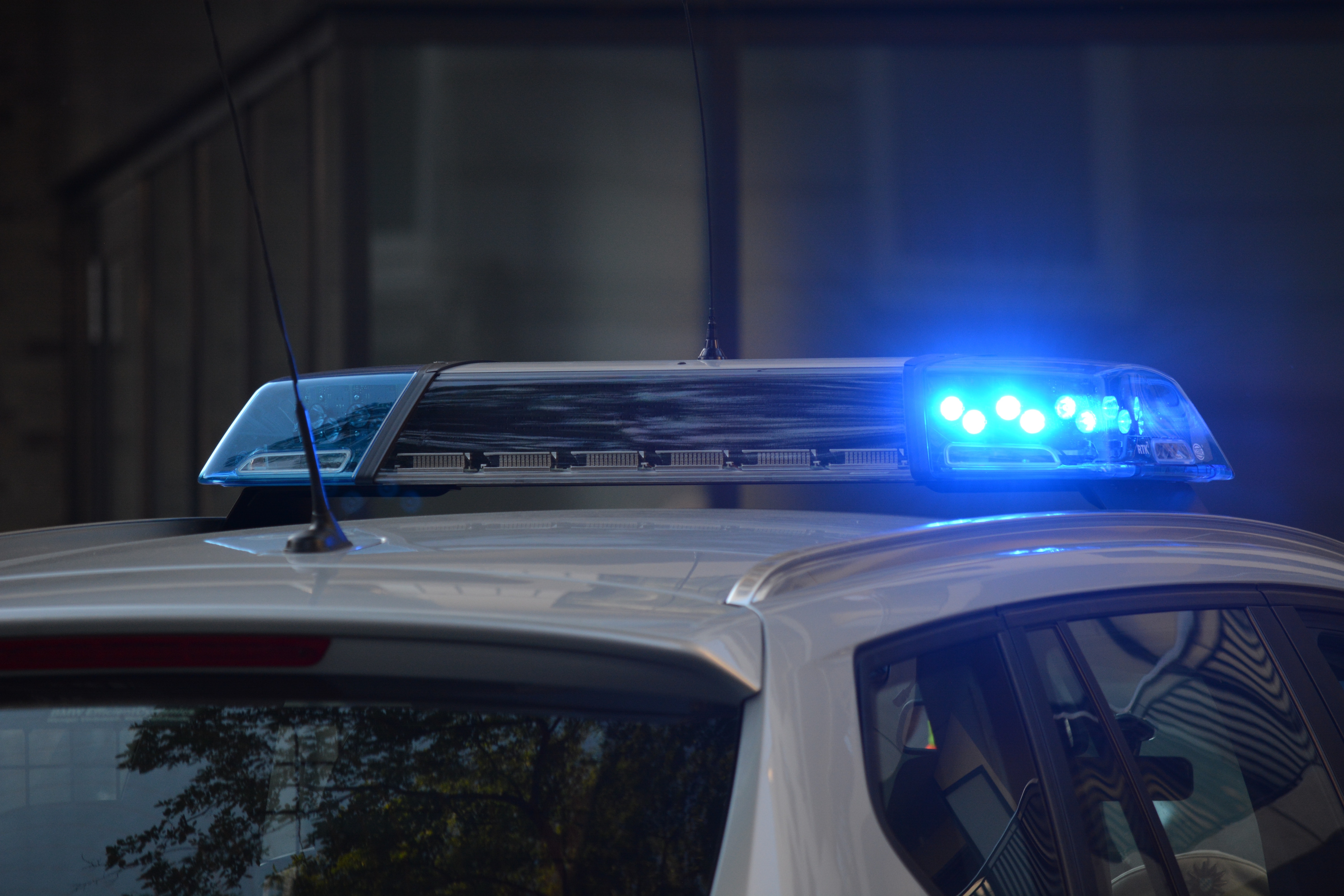 A senior police officer has said that male users of online dating platforms are ‘getting away’ with sexism and misogynistic behaviour online amidst a rise in rape allegations from women using dating apps.

During an interview with iNews, Deputy Chief Constable Maggie Blyth “How does that early onset of getting away with it manifest when they reach 18, 19 and 20 and turn to dating apps? We are seeing an increase in the allegations around rape for having met someone through and on the internet – you’ve known someone 24 hours and then the rape happens.

“We are not holding boys, let alone men over the age of 18, to account,” she added. “I really worry about that.”

She said the increase in reports speaks to a wider issue of problematic behaviour on social networks going unchallenged, and the impact that has on boys’ attitude to women and consent as they become adults.

Blyth believes education around consent and relationships will help prevent girls from accepting sexual harassment and abuse as part of their lives.

She continued: “It’s much bigger than policing, which has its part to play, and we must keep that focus. But this, to me, is a systemic issue in society that we can only change through prevention. In a sense, when women get to policing it’s too late.

“I want girls growing up to know they don’t have the same experiences growing up. I want boys to know from a very early age it is not acceptable to send things on Snapchat or Instagram or engage in what they perceive as ‘banter’ at school at girls’ expense.”

Blyth is hopeful that the Online Harms Bill will help address this; Facebook, Instagram, Google, TikTok and YouTube are among the companies that will be subject to stricter regulation under a new statutory duty of care to UK users, particularly children. The bill dictates that platforms will be forced to take a greater responsibility for tackling potentially harmful content.