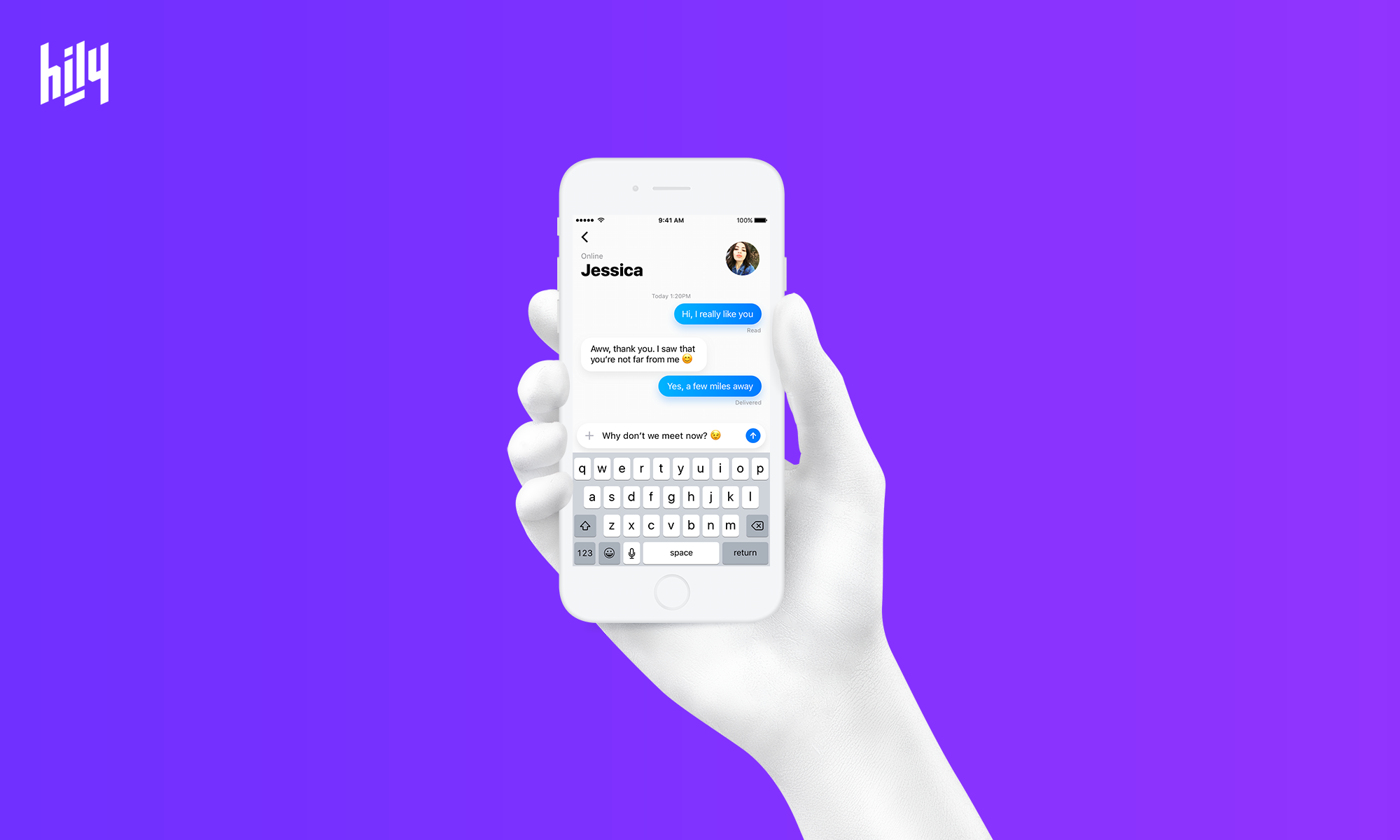 After successful rollouts in North America, the UK and Australia, fast-growing startup Hily has just been launched in Ireland.

The new dating app, which takes its name from the phrase “Hey, I Like You”, was first released in 2017 and is a classic dual-opt in platform, with multiple filter options for users looking to be clear about their preferences.

Co-founder Yan Pronin told the Irish Post: “The most interesting things on Hily happen when a user actively engages with the application, swipes left or right, writes messages, sends bubbles.

“Based on this information, Hily identifies the interests and preferences of each user – things like who this person really likes and which potential matches will generate the best quality interaction.”

Hily has been downloaded more than half a million times on the Google Play Store, and recent data from Sensor Tower revealed it was the fifth highest grossing dating app during Q1. It finished ahead of Grindr, OkCupid and Hinge.

Some of the success has stemmed from extensive advertising on Snapchat, a common strategy across the sector at the end of last year. Pronin called Snapchat “an amazing user acquisition channel”.

Singles on Hily are able to upload temporary stories for their matches to watch. An upcoming Tinder feature will let users share their Snapchat Stories directly to their profile.