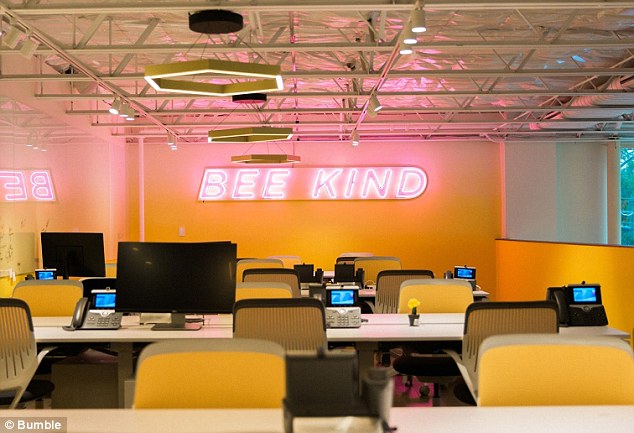 Speaking at the Fortune Most Powerful Women Summit on Wednesday, Whitney Wolfe Herd revealed that the original idea to move into the subcontinent came from Chopra.

The pair were talking at a dinner celebrating the release of Bumble Bizz in October 2017, which the actress helped to roll out. She told Wolfe Herd “how much the women of India needed Bumble.”

According to a report from CNN, India is the most dangerous country in the world to be a woman because of sexual violence, human trafficking and forced marriage.

Chopra is now an investor and partner in Bumble and has already travelled to India with executives from the dating app to research and begin promotion.

Wolfe Herd said to Fortune: “If you think about the landscape of India, no-one has earned the trust of women. So we’re really learning the culture and understanding exactly what the women of India want and need. Priyanka has been an incredible force and we’re going to be launching there before the end of the year.”

Bumble will also be releasing a profile update soon to try and make women feel safer. They will have the option to only display the first letter of their name to protect their anonymity until they feel comfortable enough with a match.

The news that Bumble was moving to India came at a similar time as Tinder announced it was testing a female-first feature called ‘My Move’ in the same country.

Wolfe Herd explained that the similar timing was purely “circumstance” as Bumble had been planning the move into the new market for almost a year.

Mandy Ginsberg was also speaking at the event, and was on stage just before the Bumble CEO. She admitted that she had great respect for Wolfe Herd, despite the ongoing legal battle between them.

Ginsberg said to Fortune: “I’ve really admired Whitney and what she’s built, and have a really great personal relationship with her – even through all this.”