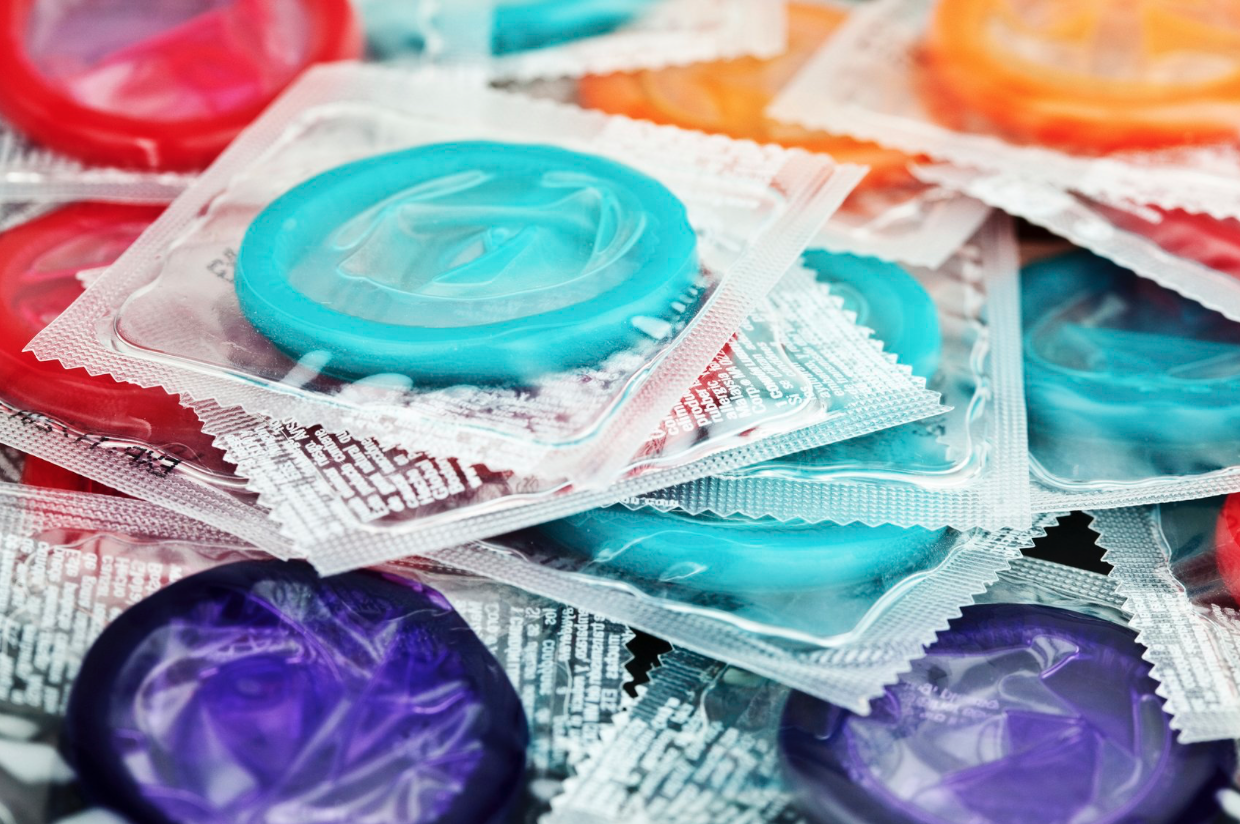 Published by the National Institute for Health and Care Excellence (NICE), the new guidelines suggest a number of ways that local authorities and other services can help reduce sexually transmitted infections (STIs) amongst young people.

NICE suggests that condom distribution schemes could be an effective way of protecting young people from STIs, and said in a tweet that “condoms should be more widely available to reduce rates of STIs”.

The organisation says free and cost-price condoms should be more widely available and services need to provide more information about sexual health and the use of condoms.

The report suggests that promoting such schemes “to people most at risk of getting an STI”, will help to prevent transmission.

Programme director of the centre for guidelines at NICE, Christine Carson, said: “Although we are seeing an overall decrease in the total number of STIs being diagnosed, there have been large, disproportionate increases in diagnoses among specific groups, such as in young people aged 16-24 and in men who have sex with men.

“Condoms are the best way to prevent most infections being passed on through sex.

“If local authorities and other commissioners can work together to improve condom availability and use amongst people at high-risk we could significantly reduce the rates of STIs.”

The guidelines follow government reports that revealed there were around 435,000 new diagnoses of STIs in England in 2015 – the majority of cases coming from heterosexual people under the age of 25 and gay men.

In terms of wider UK figures, 6,095 people were reported to have been diagnosed with HIV in 2015 alone.

Speaking about why more people don’t use condoms, NICE says that both price, and religious and social pressure, can be important barriers.