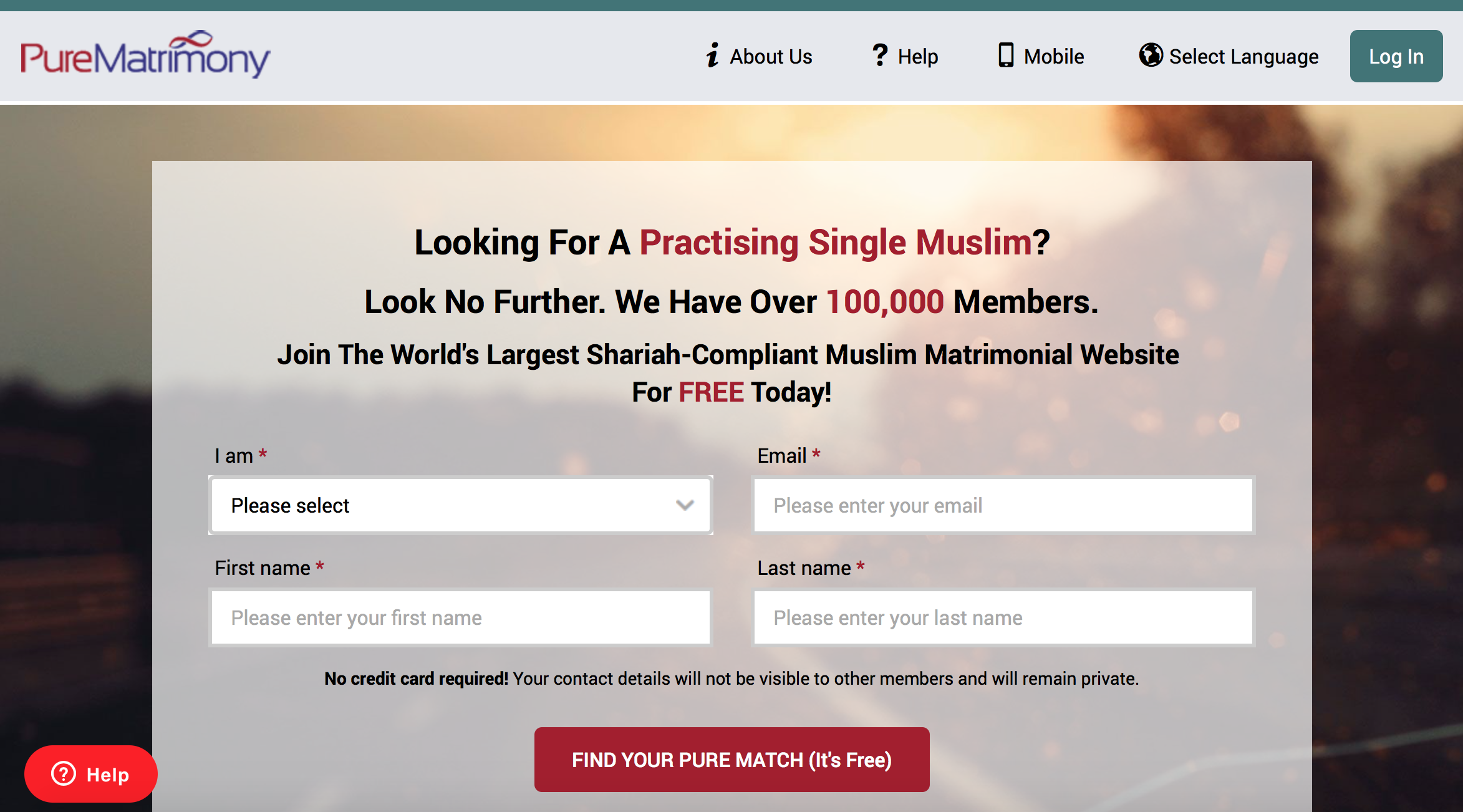 Muslim dating platform PureMatrimony has confirmed it suffered a security incident that led to 120,000 hashed passwords being leaked.

The report claimed that some of these hashes had apparently been cracked by users of the forum, as they had been hashed with the “weak” MD5 algorithm.

The data dump did not contain any other personal user data or account information, however, according to Motherboard.

And PureMatrimony, which calls itself “The World’s Largest Shariah-Compliant Muslim Matrimonial Website”, confirmed the incident in an email to the VICE-owned site.

“Our team have taken advice from two separate independent security consultants to ensure that we are doing everything possible to secure our data and protect our members. Aside from the additional security measures and moving our website to a new server, we have informed members and also logged this with the ICO.”

Last year, Motherboard reported on a security breach of another dating site, Muslim Match, where the user information and profiles of over 150,000 people were posted online.

Read about it here.