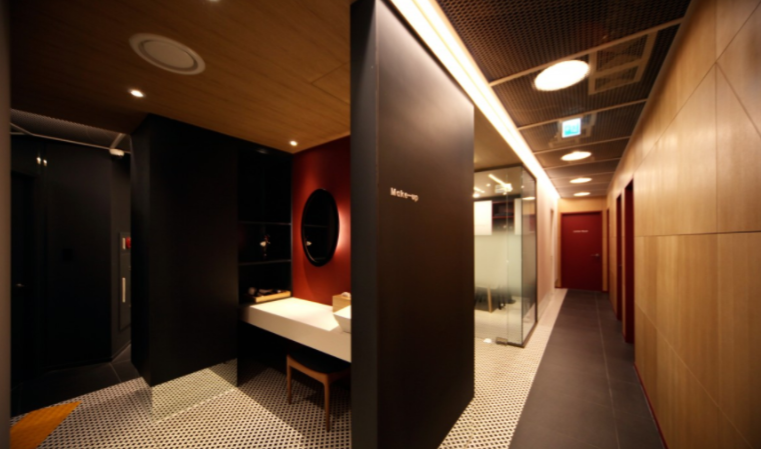 The COO of exclusive dating app Raya has been featured in an interview with TechCrunch.

Jared Morgenstern said that the elusive team he works in was a “Humble, focused group that prefers not to be part of the story.”

In his view, Raya is an online version of Soho House, a members-only club. Users can browse the site to meet people and to network, but there are strict rules governing in-app behaviour.

Morgenstern did not disclose any information about the founding team or the app’s funding, preferring instead to talk about its governing principles and mission.

Privacy is taken extremely seriously on the app, and screenshots are forbidden. A number of celebrities have had their profiles leaked to media outlets in the past two years, however.

The level of trust is very high amongst the Raya community – the site features a map of users similar to Snapchat’s Bitmoji map.

The interview notes that user density can be a problem on the app, particularly as it includes a detailed filter to further narrow the results in an already premium space.

The networking component of Raya is said to keep some users active even after they have settled in to a relationship.

Maps, Morgenstern says, are interesting to use regardless of whether you have a partner. There may be a great opportunity nearby to meet an influencer.