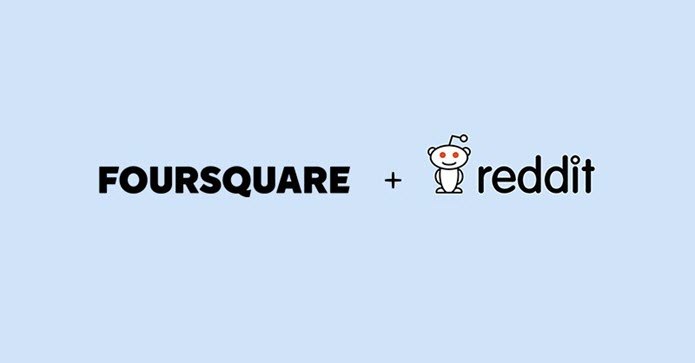 Reddit has teamed up with Foursquare to enable location tagging for posts on the app, part of a more socially-minded strategy from the social news forum.

Earlier this week, it was announced that Reddit had added the option of location tags, to let app users add more context to their posts.

If the smartphone user has location permissions enabled on their device, Reddit will suggest nearby places, cities and countries via a drop down menu within the app.

The user can then choose whether or not they want to location tag their post.

To launch this new feature, Reddit has teamed up with location intelligence company Foursquare, which is providing the location directory for the app.

Foursquare has previously partnered with the likes of Snapchat, Uber, Twitter and Pinterest to power their location tagging features.

Mike Harkey, Vice President of Business Development at Foursquare, said in a blog post: “Reddit’s been busy making updates to improve their users’ experience, and ours is the latest and (we think) the most fun: starting today, Reddit users can geotag their posts with a specific venue or location, adding context and interest.

The update is small, but one that is part of recent moves to turn Reddit into more of a social network.

Earlier this year Reddit introduced profile pages to the platform – letting users create their own Facebook or Twitter-style profiles, with an image and a short description.

Whether Reddit goes further down this social route remains to be seen, but with over 234m monthly users and 50,000 communities built on shared interests and ideas, it’s something for the social and dating space to keep an eye on.

To find out more about this new feature please click here.