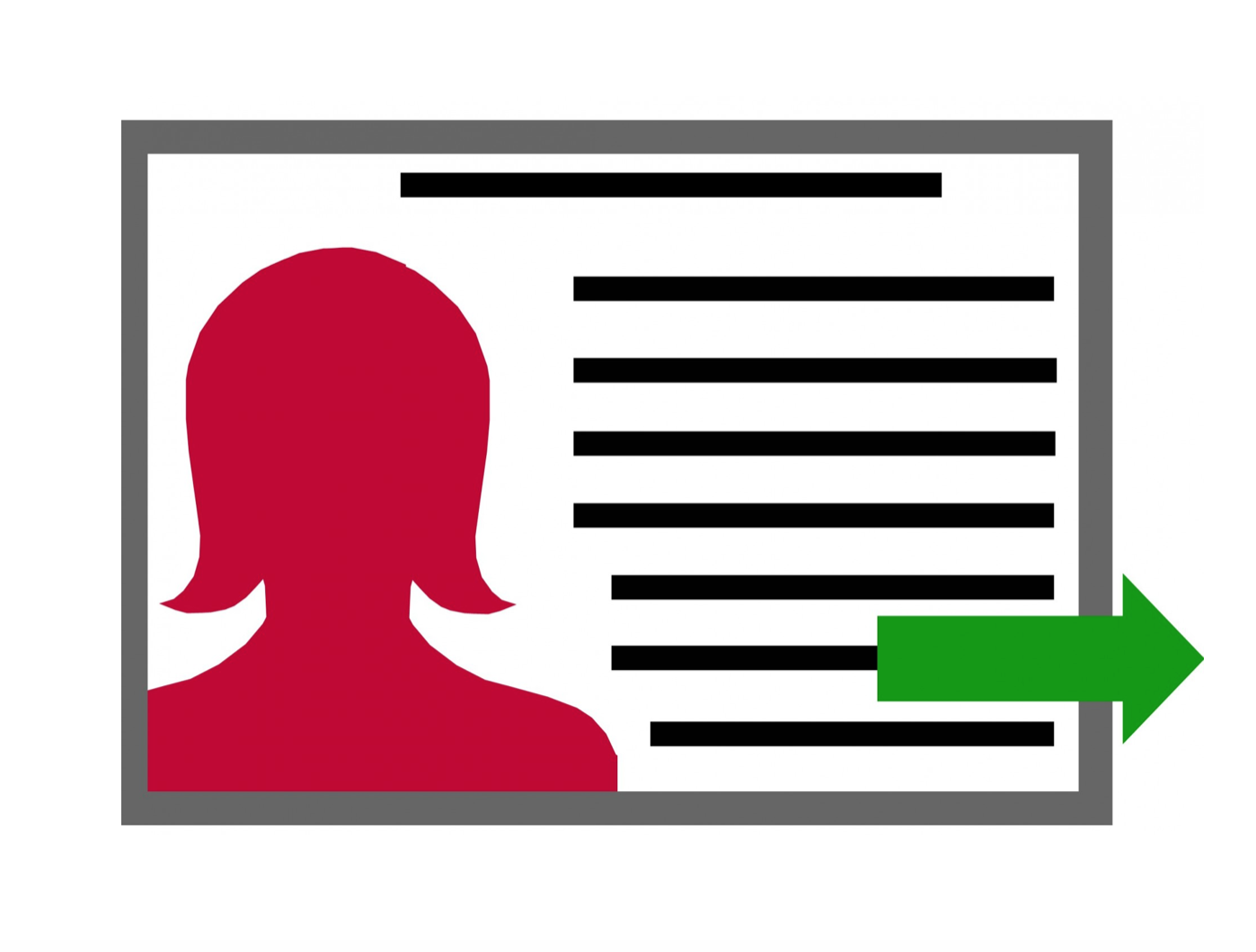 Using images selected by other people might be the best way of setting up an online profile, a recent study has suggested.

Conducted by David White, Clare A. M. Sutherland and Amy L. Burton from the University of New South Wales, the study, called “Choosing face: The curse of self in profile image selection”, asked participants to rate their own Facebook profile images, before others did the same.

The researchers asked 102 undergraduate students to each pull 12 images of themselves from their Facebook account, which accumulated a Profile Image Dataset of 1,224 images.

In each image, the person’s face had to take up a large section of the frame, be clear, unobscured and the person had to be facing the camera.

People then rated their pictures based on attractiveness, trustworthiness, dominance, competence and confidence.

Each person then had to rate another person’s 12 photos, who was the same gender as them, using exactly the same criteria.

Next, the researchers used the Amazon Mechanical Turk to ask 160 “unfamiliar viewers” to rate the images in the Profile Image Dataset using the same method outlined above.

All participants in this section of the study rated 12 people’s set of 12 photographs, which were presented in a random order, based on how trustworthy, attractive, dominant, confident and competent they thought the person would be.

Interestingly, the results showed that the photographs chosen by other people tended to give off more positive impressions of competence and trustworthiness, compared to the images chosen by the person themselves.

However, level of attractiveness didn’t seem to alter depending on who chose the image.

Context also played a key part in how people selected images, as different traits tended to be highlighted depending on the kind of platform the image was for – images chosen for professional and dating platforms and Facebook varied.

The report reads: “Although our results are surprising in the context of self-enhancement research, they may be related to the finding that people tend to perceive themselves more positively than other people.

“For example, it has been shown that people evaluate images of one’s own face as more trustworthy than unfamiliar faces (Verosky & Todorov, 2010).

“Importantly, the task faced when selecting profile images is to discriminate between images of your own face. The existence of positivity biases is therefore unlikely to improve a person’s ability to make these selections, if such biases are independent of discrimination (cf. Macmillan & Creelman, 2004).”

Find out more about this study here.