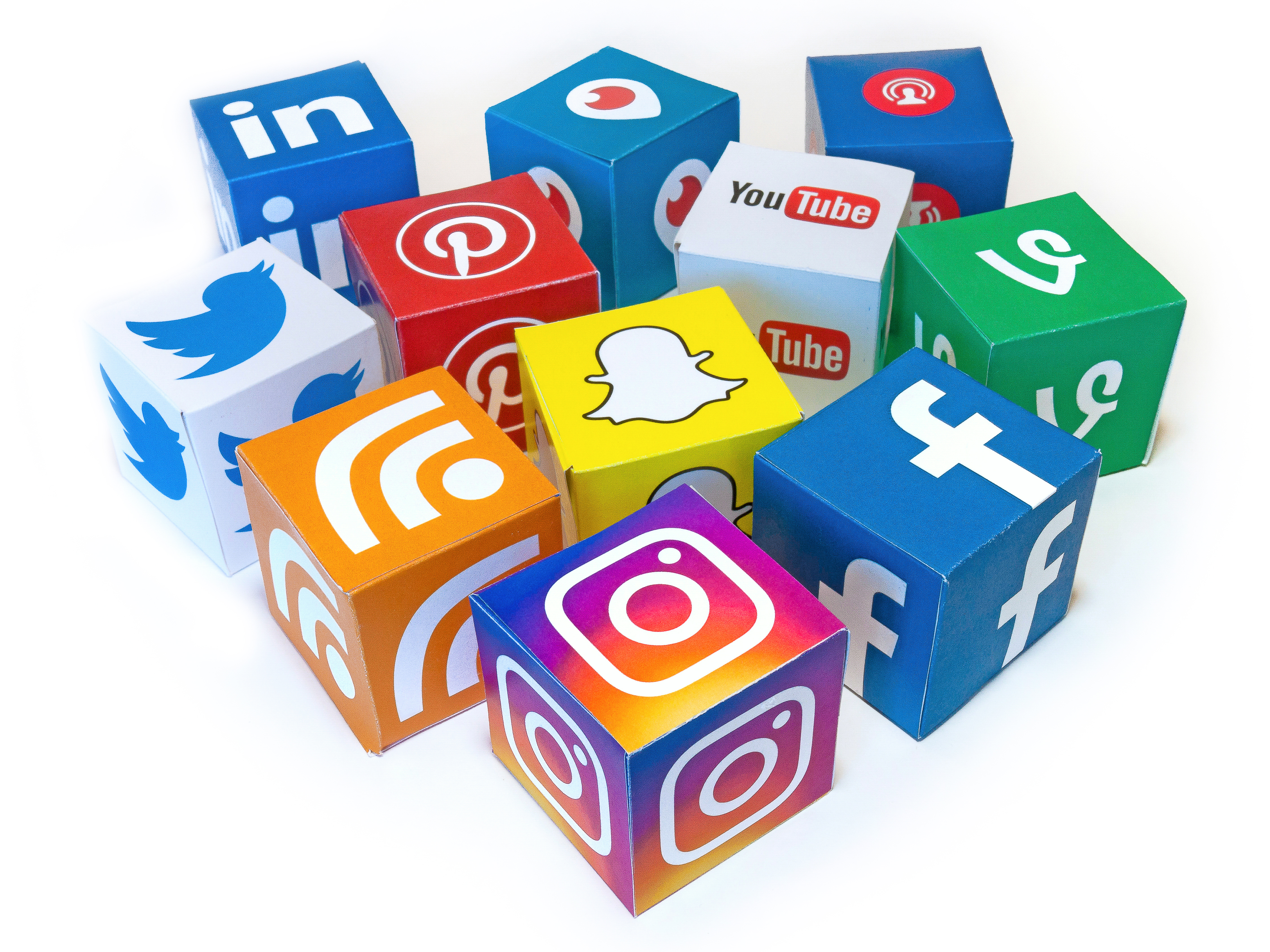 A new study has analysed how much money users would pay in order to subscribe to apps that are currently available for free.

More than 2,000 adults were asked which services they would be willing to pay for if the company opted away from an ad revenue model.

Chicago-based marketing and advertising agency McGuffin conducted the research to place a hypothetical value on 16 of the most used free apps. Respondents also had the option to say they would stop using the product if a fee became mandatory.

YouTube topped the ranking as the most valuable app, with 72% of participants prepared to pay an average of $4.20 per month.

Facebook CEO Mark Zuckerburg has often insisted that his social media services will always remain free. However, 64% of users would pay a monthly subscription cost of $2.92 for Facebook, while 66% would pay $2.52 to use Messenger.

McGuffin also made estimated revenue projections for nine of the companies, based on publicly available data, to predict by how much their earnings would increase if they switched to premium subscriptions.

It appears as though all of them would benefit from a change of structure, with Reddit potentially seeing a 10,771% revenue increase.

On the other hand, Facebook’s revenue would only rise by 16% to $53.4 billion, suggesting that any change in model for the market leader would likely not be worth it.