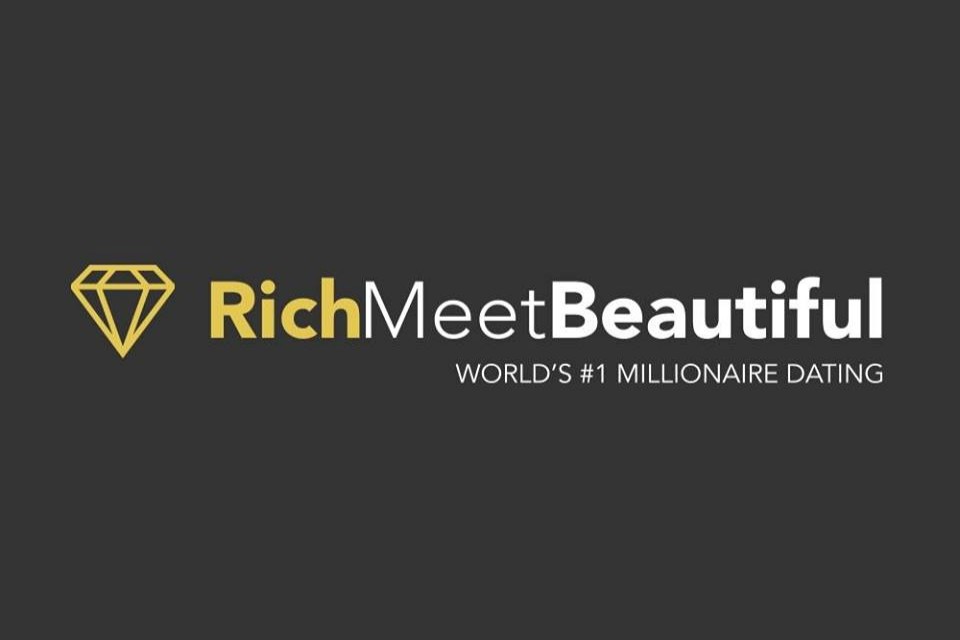 Sugar dating platform RichMeetBeautiful has received a serious fine from Belgian courts after it was found guilty of “encouraging sexual immorality or prostitution”.

The CEO of Digisec Media (RichMeetBeautiful’s parent company), Sigurd Vedal, was handed a €200,000 fine and a six-month suspended prison sentence. Digisec Media also received an additional fine of a further €240,000.

The lawsuit stemmed from a fallout in 2017 after the website parked a van advertising the platform at various points around the Free University of Brussels. The university will also receive an additional sum of money for damages.

The mobile billboards were removed from the campus and the website was subsequently banned from Belgium. The campaign then moved to France and Switzerland where it was met with similar criticisms.

Authorities had issues with the wording of the posters, such as “Zero euro student loan? Date a sugar daddy”. They said it was encouraging students to engage in sex work to eliminate their student loans.

Last year, The Independent revealed that more than 10% of UK students admitted to “using their bodies” to help pay for tuition and living fees.

Darren Chan, CEO of competitor SugarBook, has told GDI that payment for companionship is legal in most territories unless it is specifically listed as part of anti-prostitution laws. He also explained that his company takes every precaution, like verified profiles, to ensure the safety of its users.