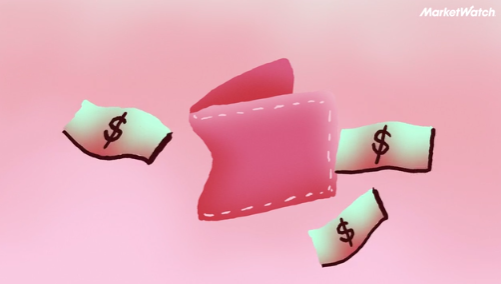 A new report by the Federal Trade Commission (FTC) has found that American daters lost $201 million to romance scams in 2019.

Associate Director at the FTC, Monica Vasa, said to MarketWatch: “The most jarring thing is how quickly romance scams are increasing. These are long-term scams that don’t happen just once because the people committing these crimes try to cultivate a trusting relationship with the victim.”

Scammers are more likely to target vulnerable people, particularly the elderly or widowed, as they are easier to scam. However, there has been a recent increase in the number of daters in their 20s, 30s and 40s falling for the schemes.

Many people are unaware that they are being scammed as fraudsters take the time to gain the trust of their victims, possibly over months or years, before asking for money. These are usually small amounts at first before getting larger and larger.

Though dating sites are getting better at recognising fake accounts, using techniques such as photo verification, scammers are getting smarter and finding new ways around these prevention methods.

The online dating screening company, Scamalytics, scanned almost five million profiles over one month and found 750,000 to be fake.

Some scammers go further and make their victims unwitting accomplices in other crimes.

“They might be asked to go pick up wired money. Unfortunately, the money they’re picking up could be from other victims.”

American law enforcement is trying to crack down on it, but it is difficult and time-consuming since many of these scammers are based in Africa.

Though most romance scams take place on dating sites, scammers are also using other platforms, such as popular gaming sites, to meet and win the trust of their victims.

Elsewhere, the police force in Ireland announced that they had received 75 reports of romance scams from victims who had lost a total of €1 million.

This month, the Australian Competition and Consumer Commission (ACCC) reported that daters had lost a record A$28.6 million to fraudsters.