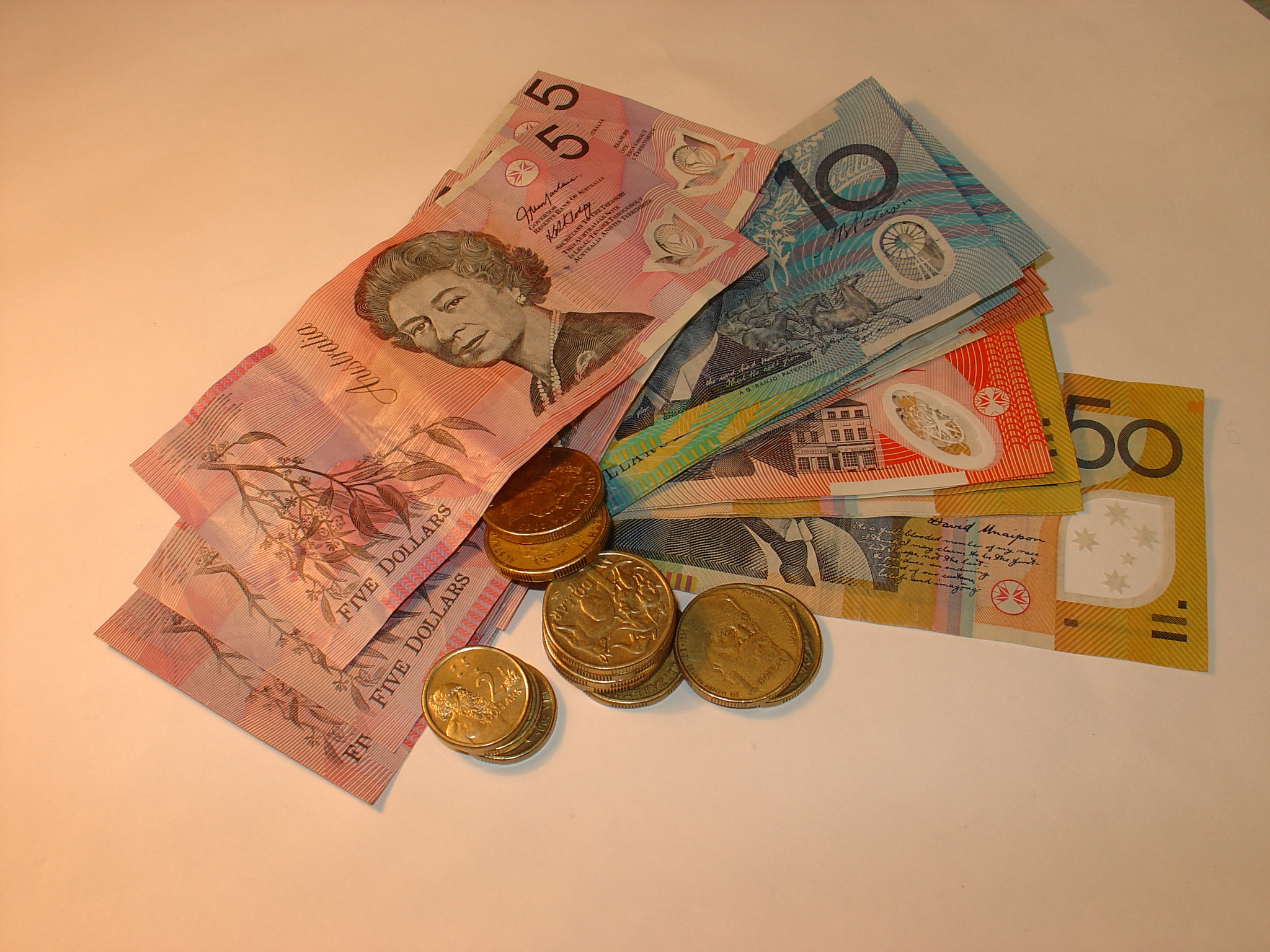 Romance scammers cheated Australian daters out of an average of A$19,000 last year, announced the Australian Competition and Consumer Commission (ACCC).

The consumer watchdog reported that there were almost 4000 dating scams reported in 2019, with money lost amounting to A$28.6 million, up A$4 million from 2018.

“[Scammers] really do go all out to win that trust, but when they do, they will ask for money. They’ll say they need access to the funds for the business or an operation,” said Delia Rikard, deputy chairwoman of the ACCC.

The report also found that people aged between 45 and 64 were most likely to be scammed, making up 1470 of the reports and losing more than A$18 million. Women made up 55% of the overall reports and three-quarters of the money lost.

But Rikard said that the most significant trend in 2019 was the change in the platforms scammers chose to use. Scammers have started to use social media platforms like Facebook and Instagram and online gaming platforms such as Scrabble, Words with Friends and World of War.

She added: “They’re places where you’re not going there looking for love, and you’re certainly not expecting to have a romance start up, so your guard’s not up.”

There were even changes in the ways that scammers asked victims to transfer money. Traditional methods like online banking and wire transfer accounted for a third of all financial loss, while newer techniques such as iTunes, Steam, Google Play gift cards and even Bitcoin followed closely.

Rikard warned that scammers would be particularly active on Valentine’s Day.

Yet, there is good news in all of this. Rikard did assure that dating and social media platforms were getting better at recognising these scams. However, she would like to see the ACCC become more active in the area.

In 2017, the Australian regulator Consumer Affairs Victoria released a video warning Victoria residents of the danger of online dating scams.