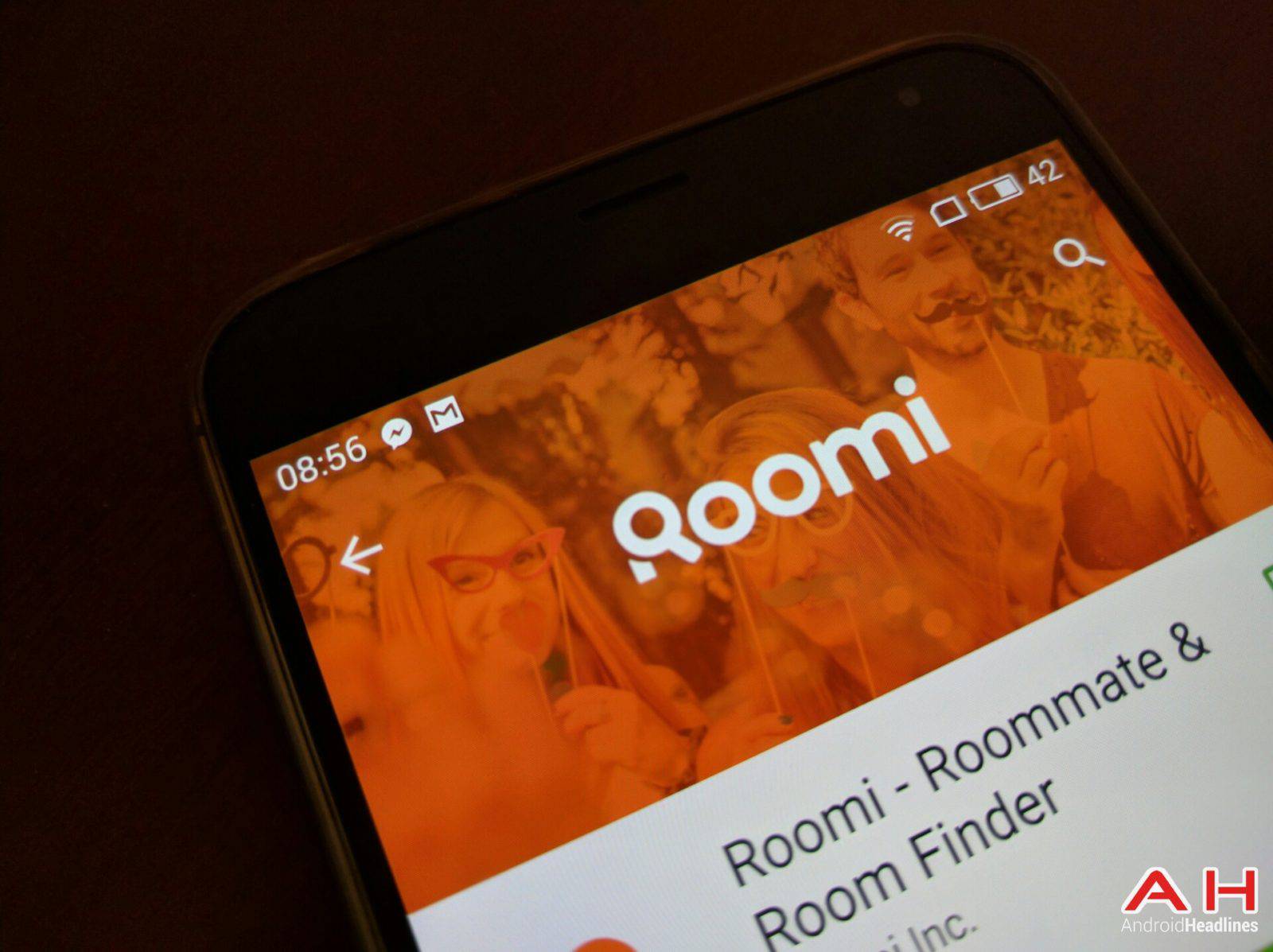 Roommate finder app, Roomi, has announced this week that it has raised $11 million to accelerate its business.


Roomi is an app and website which helps users find housing and apartment listings.

The money that it has raised is from a funding round led by London-based Atami Capital, with participants from Great Oaks Venture Capital, DCM and others.

The strategic investors also include Cyan and Scott Banister, which means Roomi’s total funding raised to date is $17 million. It will be used to “double down on the product.”

The platform has background-checked profiles from the tenants, and pulls data from social media including employment information and photos.

He added: “The future of living is going to be shared living. Millennials aren’t buying homes. Gen Z-ers probably won’t be buying homes. Living with roommates isn’t just a trend – flexible living and shared housing is becoming the norm.”

In addition to raising the $11 million funding, Roomi is also hosting a crowdfunding campaign on Republic to try and encourage its users to buy shares.

The company, which is based in New York, has signed up one million people since it launched back in 2015. The average customer age is 26 years old.

Roomi is currently in over 21 different countries, including LA and San Francisco, but with the investment it is hoping to expand into London too.