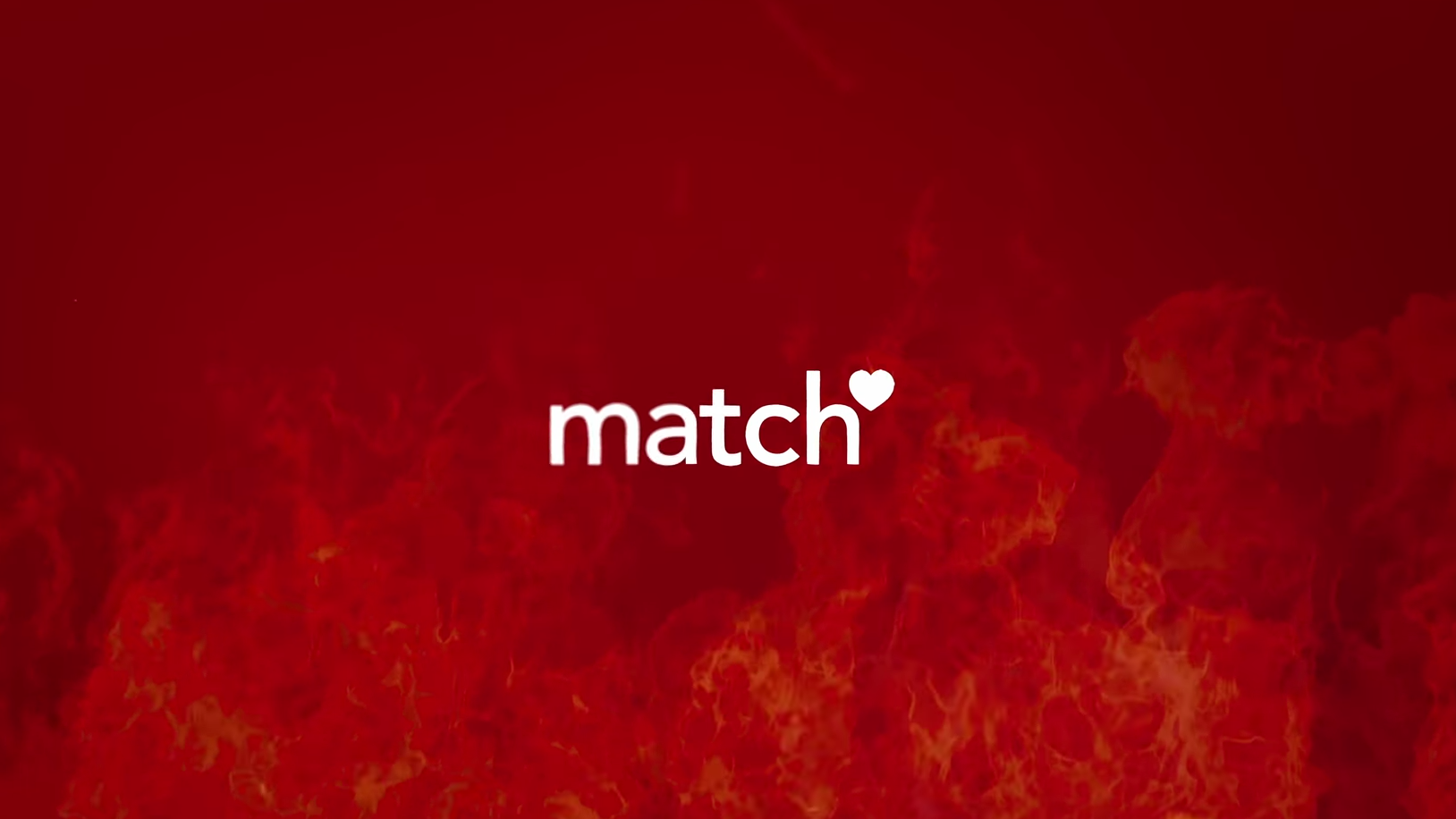 Ryan Reynolds has enlisted the help of Taylor Swift to create a new commercial for Match.com, which takes a humorous look at the disastrous past year.

The renowned actor and serial businessman joined the Match Group Board of Directors in July, following the separation from IAC. He wrote and created the 90-second promotion using his own production company Maximum Effort.

It opens with Satan sitting on a throne surrounded by fire, when he gets a notification saying that he has been matched with a woman called ‘2020’.

The pair meet up for a date which consists of stealing toilet paper, using socially-distanced gym equipment, and having a picnic in an empty sports stadium. They conclude the day by both agreeing that they don’t want the year to end while watching a meteor crash into a bridge.

It’s a comedic nod to the variety of difficulties that people have faced this year, and says that the only person who has enjoyed 2020 is Satan himself.

The accompanying soundtrack is Swift’s 2008 hit ‘Love Story’, which was her first top five hit in both the US and the UK. This version of the song is the first teaser of her eagerly-anticipated re-records.

She began re-recording her entire back catalog last month, after an unresolved dispute with talent manager Scooter Braun left her without the rights to her own music.

Swift tweeted: “Okay so while my new re-records are NOT done, my friend [Ryan Reynolds] asked me if he could use a snippet of one for a LOLsome commercial he wrote so…here’s a sneak peak of Love Story!”

Match.com wants people to know that a match made in hell is still a match, and is encouraging everyone to remain positive and make 2021 their year.