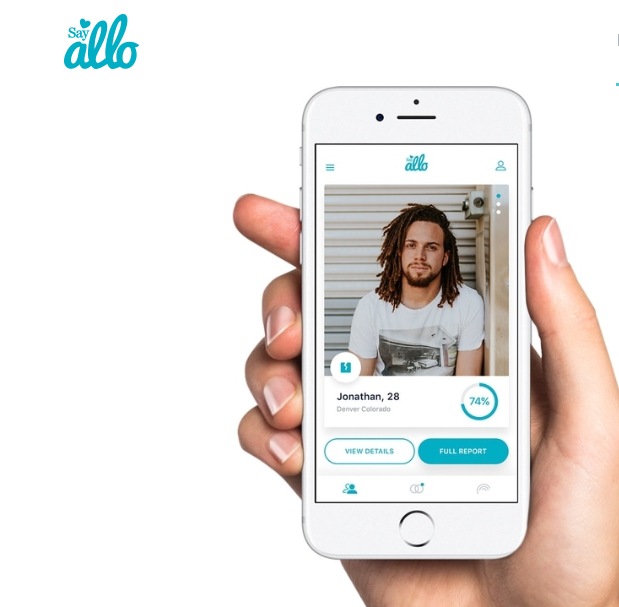 Say Allo has expanded its Advisory Board even further, by adding two new members to it.

Dr Brian F. Shaw and Jonas Tempel will both contribute to the development of the app in different ways.

During his time as a Cognitive Behavioural Therapist, Dr Shaw worked with the National Hockey League, Major League Soccer and the Toronto Blue Jays. He will help to fine-tune the app’s Artificial Intelligence feature, so it can better understand human behaviour.

Say Allo’s CEO, Zackary Lewis spoke about the new board member in Digital Journal, saying: “We feel very fortunate to have attracted Dr. Shaw to the Say Allo team.

“Dr. Shaw’s knowledge and experience has been invaluable, as his work in psychology has been a key component to Say Allo’s continuous learning algorithm. He’s a valuable addition to our Advisory Board and we look forward to his contributions as the company develops.”

Jonas Tempel has founded and co-founded many projects, including Rokk3rFuel, Beatport and Factory Design Labs. He is also a former president of Beats by Dre. Tempel will use his business expertise to help contribute to the development of Say Allo as the company grows.

“Jonas has years of high level business experience in starting and several successful businesses. He’s a valuable addition to our Advisory Board, and we look forward to his contributions as the company develops.”

The news of the latest additions comes very shortly after Say Allo announced that Michael Gellman would be joining the Advisory Board.

Read more about the appointments of Dr Shaw here, and Tempel here.