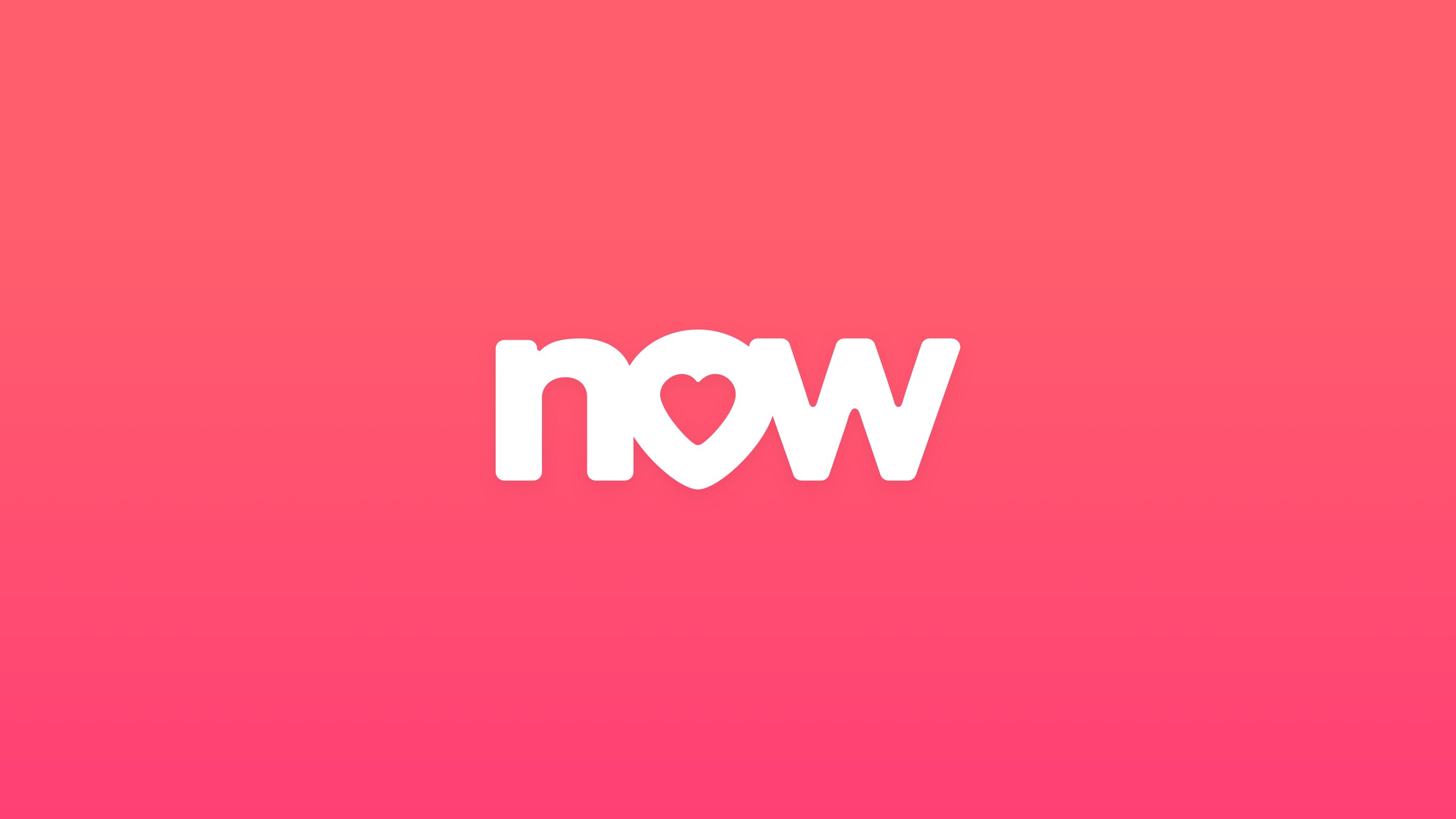 SC Holdings Corp. has acquired a 5% stake in NowDating Ltd., the creative company behind the startup dating app Now.

The app was relaunched in April 2018 and encourages users to seize the day by not wasting hours endlessly swiping.

Singles set the next time they are available for a date, and the app recommends them someone who is also free in the same window. Matches only have two hours to set up a date and Now suggests possible equidistant locations.

It initially had a weekly user growth of 270%, but its purchase conversion rate was just 0.33%.

SC Holdings has declared it sees a high growth potential in the company and is prepared to aid the development of Now.

The investing company primarily operates renewable fuel stations, but its CEO Tan Yuen was encouraged to make promising acquisitions regardless of industry.

It was also mentioned by Glamour Magazine in its list of the best dating apps as being suitable for singles with a busy social calendar.