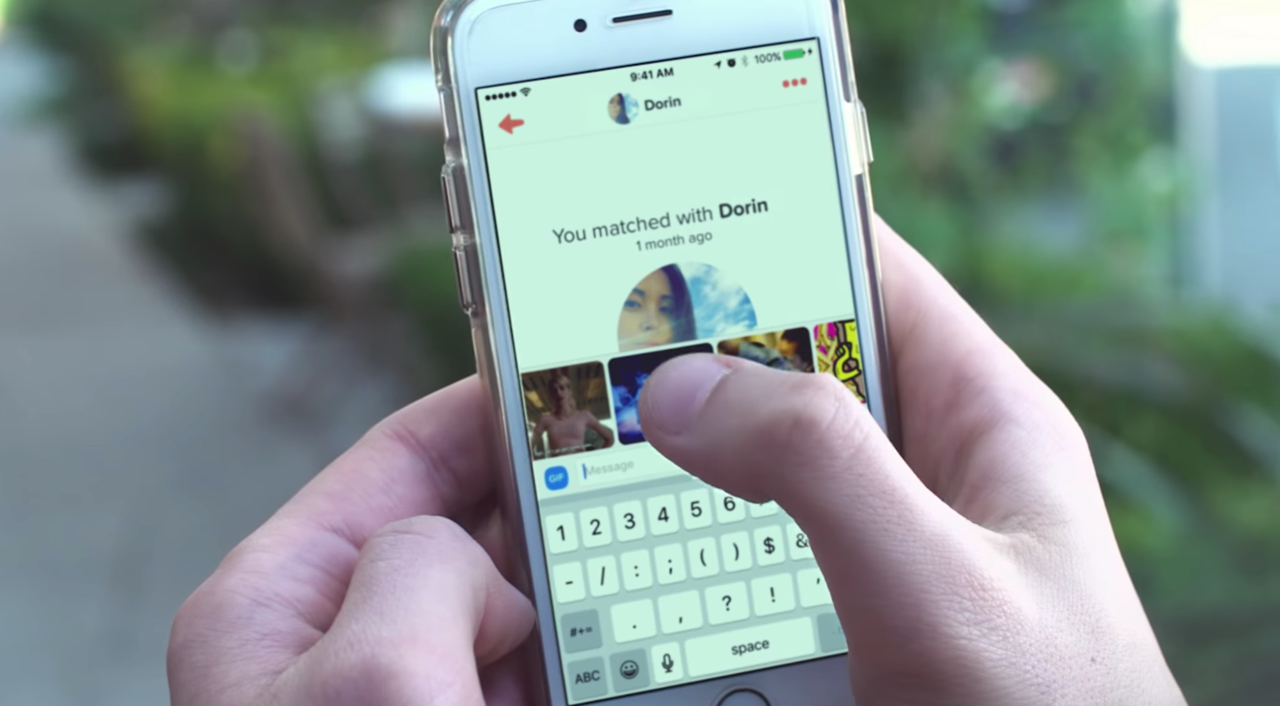 A scientist has estimated that almost 750,000 users of Tinder could have crabs.

This is according to Cameron Webb from the University of Sydney, who recently wrote an article about the sexually transmitted infection in The Conversation.

Webb wrote: “Estimates put the prevalence rate of pubic lice infestation in adults at around 1-2%. Rates can be a little higher in older individuals, especially men and men who have sex with men.

“That means about 750,000 people who use Tinder have crabs. Ponder that this Valentine’s Day.”

The scientist is a Clinical Lecturer and Principal Hospital Scientist at the University of Sydney and revealed his worrying findings just before Valentine’s Day.

In the article, Webb also spoke about why public lice “rarely rate a mention in most sexual health research these days.”

He said: “Perhaps their absence from the sexual health spotlight is due to the lack of serious health implications associated with infestation, the shifting grooming habitats of those most sexually active or, perhaps in the age of internet diagnosis, few people present their itchy nether regions to the local doctor.”

Thankfully for any worried Tinderers, the lecturer said that treatment was actually fairly straightforward, advising people that: “insecticide creams are available and so long as insecticide resistance is kept at bay, should stop infestations. Remove your hair down there and pubic lice will disappear too (but keep in mind the public health considerations of pubic hair removal).

“Trends in hair removal are often linked to loss of pubic lice habitat but there simply is not data to support the hypothesis that pubic lice are “going extinct”. Such claims make for great headlines but there is little evidence, let alone logic, behind the claim.