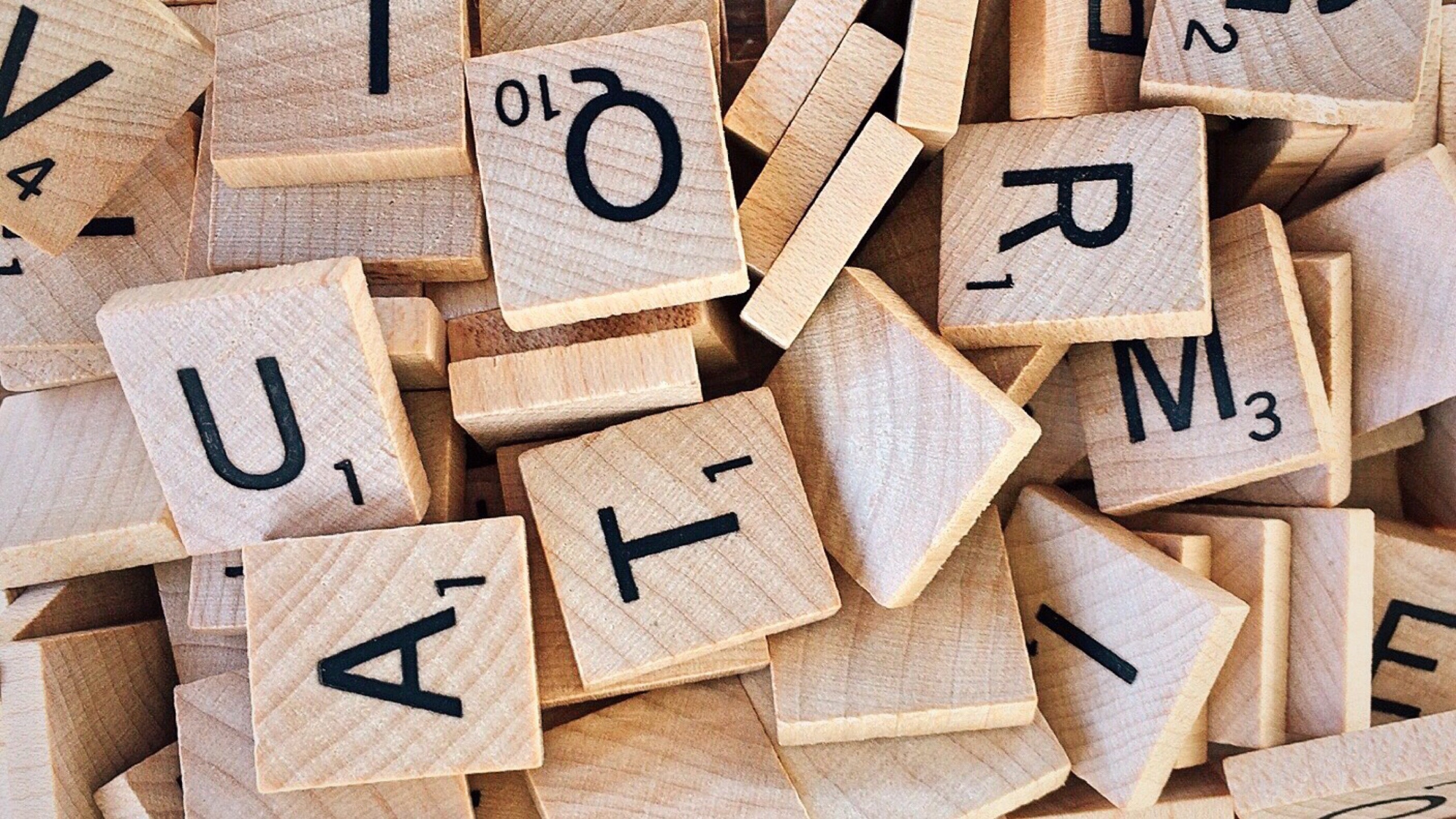 The developers of a popular Scrabble game are concerned that the platform has become inundated with romance scammers, after a number of female users issued complaints.

‘Scrabble Go’ allows users to send private messages to the people that they play against. Female players in the UK say they are being messaged several times a week by men who claim to be based in the US.

The alleged scammers compliment the women on their looks and play style, before asking them to continue the conversation on a different platform like WhatsApp. This is a popular technique that is used mainly on dating apps, as WhatsApp encrypts messages which makes the fraudulent behaviour almost impossible to detect.

Women report that if they decline moving the conversation, or just don’t reply, then their opponent resigns from the game.

Lisa Forte, a partner at Red Goat Cyber Security, believes that people should always be wary of being contacted online, because scammers are clearly utilising a variety of different avenues.

She told BBC News: “As individuals, we really need to start treating unsolicited online contact with people we don’t know as suspicious until it’s proven otherwise.”

The Australian Competition and Consumer Commission revealed in February that one of the biggest trends from 2019 was that romance scammers were beginning to operate on popular mobile gaming apps.