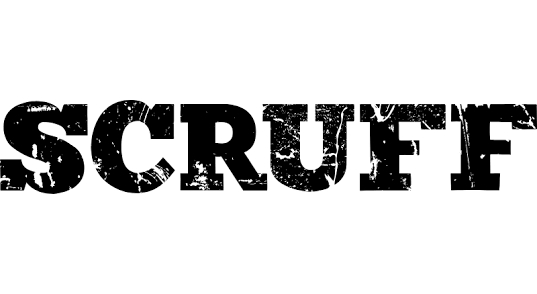 Scruff’s CEO has been talking about the importance of user privacy and security on dating apps, especially those that serve the LGBTQ+ community.

Eric Silverberg has often been critical of other gay dating platforms, in particular Grindr, for the way they look after their users’ data.

Last month he told GDI that he doesn’t believe straight people are capable of doing a competent job running gay communities. Grindr president Scott Chen faced severe backlash at the end of last year for saying that his view of marriage was a holy matrimony between a man and a woman.

Silverberg explained to MetroSource: “It’s important that apps serving the gay and queer community understand that product decisions are going to be inherently different than for straight communities.

“Straight business owners frequently fail to understand the consequences of their decisions – I take the protection of our community as a top priority because I’m part of the community, too.”

He discussed Grindr’s move to share the HIV status of its users with advertisers, which he said was a decision that was made only to maximise revenue.

Apparently Scruff was approached by a health advertiser with a six-figure cheque, but it wanted “member-identifying information” in return. Silverberg turned down the offer and promptly set about forming an in-house ad network to bring its members marketing for the most relevant products.

The Scruff CEO also revealed that a fake account created by a vengeful ex-boyfriend was shutdown within 24 hours.

The same profile remained live on Grindr for a significant period of time, and the victim sued the app for negligence after more than 700 users turned up at his house for unprotected sex.