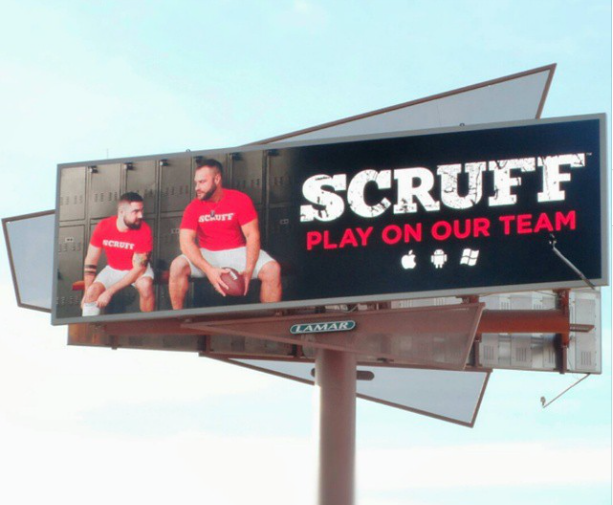 The founders of gay dating app Scruff have defended its use of racial filtering on the dating app, saying the feature is simply part of letting users detail, and search for, matches that align with their personal preferences.

On the platform, which has 8m users, singles can both search by ethnicity, as well as filter out particular races.

And in a recent interview with Buzzfeed, the app’s founders, Eric Silverberg and Johnny Skandros, answered questions about the filters, and concerns that they were “colluding with sexual racism”, and “enabling and compounding racial stereotypes”.

“Ultimately each one of our own individual choices is profoundly informed by the community we grow up in, perhaps by the relationships we had with our siblings or parents. I mean, to try and unpack that would probably take years for each person and so…I don’t know…I give wide latitude to other people when they talk about the kind of people they’re into.”

The main question in this complex topic comes back to whether such tools on a widely-used platform are feeding into stereotypes and bias, rather than challenging them, as many might say they should, or simply offering what its users want.

In the interview, Silverberg says he sees the personal preference of choosing a partner as different to the societal boundaries where such notions of race should be challenged.

He says: “Outside of your sexual partner, boyfriend, or husband, yes I think it’s good and right to see our assumptions challenged, our biases challenged, and certainly in the public sphere and the workplace. But when it comes to the very personal choice of who you’re partnered with it’s something we leave to our members.”

As others have pointed out, this racial filtering isn’t something that is unique to Scruff, it’s also a filtering option that’s available for premium users of Grindr and free users of Manhunt.