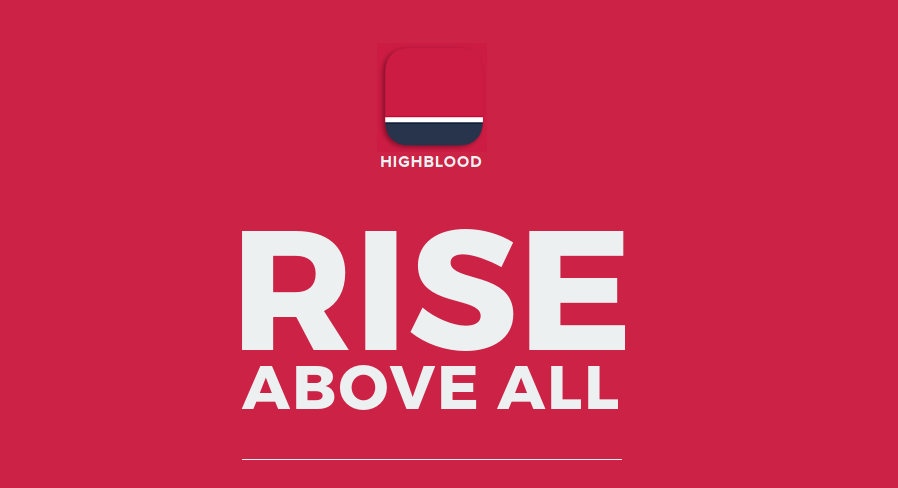 A new selective Asian dating app called HighBlood has caused an uproar after it posted a controversial advert on its Facebook page.

The swipe-based app, which has not yet launched, filters users based on information such as “income, profession and prestige schools”.

The company’s website also says it is possible for users of the app to submit documents to get their income and school details verified.

Founder Herbert Eng said: “We’re decentralising the selection process of the traditional matchmaking agency by allowing people to perform their own appraisals instead of relying on matchmaking protocols these agencies use.

“Users will be able to filter and set lower limits on income as well as filter according to prestige schools such as Yale, Cambridge, Harvard — whatever the user’s preferences are.

“This is a tool for people to filter who they would like to meet based on objective criteria.”

However, the app has caused controversy thanks to a promotional message it published last week on Facebook, which said: “Dating App? No bangles, no maids, no uglies, no fakes/bots, no escorts. Just. Pure. Quality. Like you.” After the advert was posted, a number of people angrily commented on the Facebook post, calling it “absolutely classless” and “abhorrent”.

One comment, from Ariz Yusaf Ansari, reads: “I sincerely hope your app takes off! This would significantly weed the dating pool of racists, bigots, elitists and supremacists of all kinds.

“Just a friendly suggestion though, you need to make your bigotry more subtle.

“I’d suggest following the trend about “preferences” to disguise your rotten to the core principles, so the dating pool would also lose some of the racists who don’t like admitting who they are.”

Mashable also published an article about HighBlood, calling the app “elitist” and “racist”, during which founder Eng was quoted as saying the app’s language was designed to “violate norms regarding political correctness.”

HighBlood’s founder has responded to the Mashable article, called it “biased coverage” in a defensive post on Medium.

Eng writes: “About the advert — we are not racist because science has conclusively proven that genetically, and if you assume intelligence to be the objective dimension of comparison, there are no differences between the races.

“What does manifests in Asian culture however, and especially in Singapore, is a certain racial preference when it comes to dating — we are merely responding to honest (however politically incorrect) feedback respondents have given us when we asked them what they find insufferable in dating apps.”

Read the full post here, and find out more about HighBlood here.