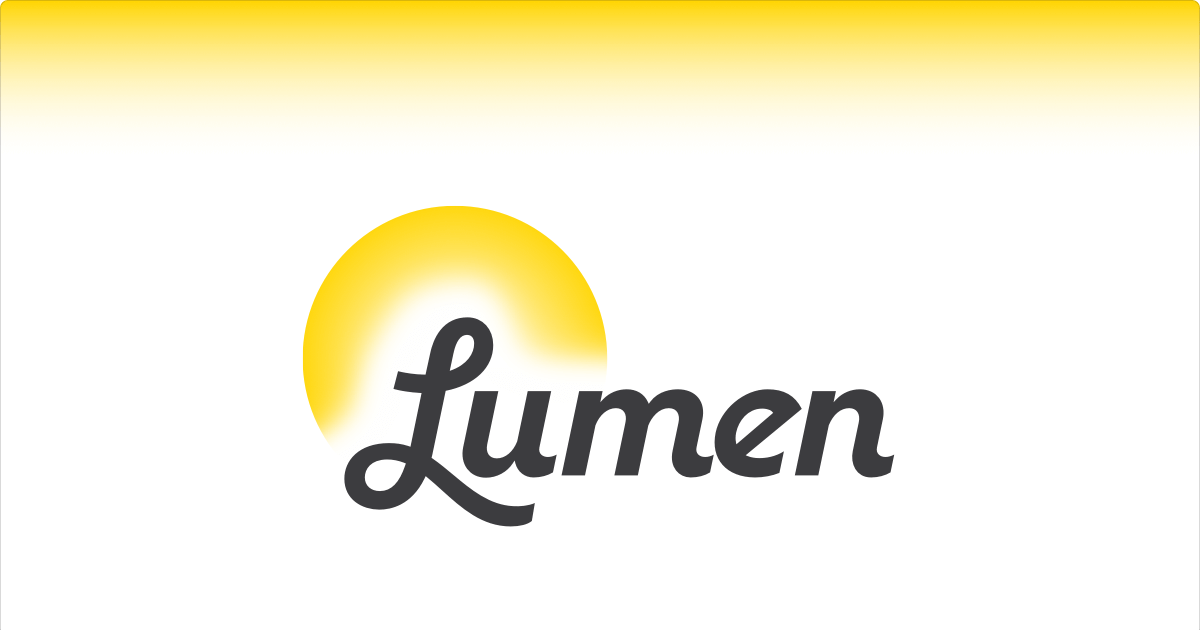 New research from senior dating app Lumen has found that almost one third of men over the age of 50 are not having sex.

The survey asked men in the UK about their current sexual activity, and 29% of the respondents admitted that they are no longer physically intimate with a partner.

Several potential reasons have been suggested for this recent decline, including body insecurities, chronic physical pain and impotence.

However, the findings also revealed that older men are more reluctant to use medication to maintain their sex lives. Only 10% of the men who are still active said they take Viagra, potentially due to the drug’s negative connotations.

Lumen CEO Antoine Argouges said in a statement: “There’s a number of reasons why older men aren’t having sex anymore, but for those who’d like to change that, there’s no shame in trying something new.

Meaningful and genuine connections with others don’t stop being important once someone is older, so we feel it’s important to raise awareness of this data during Men’s Health Week as part of our goal to encourage healthy and safe relationships among over 50s.”

She explained why Lumen is such an important product for senior daters, arguing it gives them a modern way to connect with singles of a similar age. The dating app, which is backed by Badoo founder Andrey Andreev, reached 300,000 users in the six months after its launched.