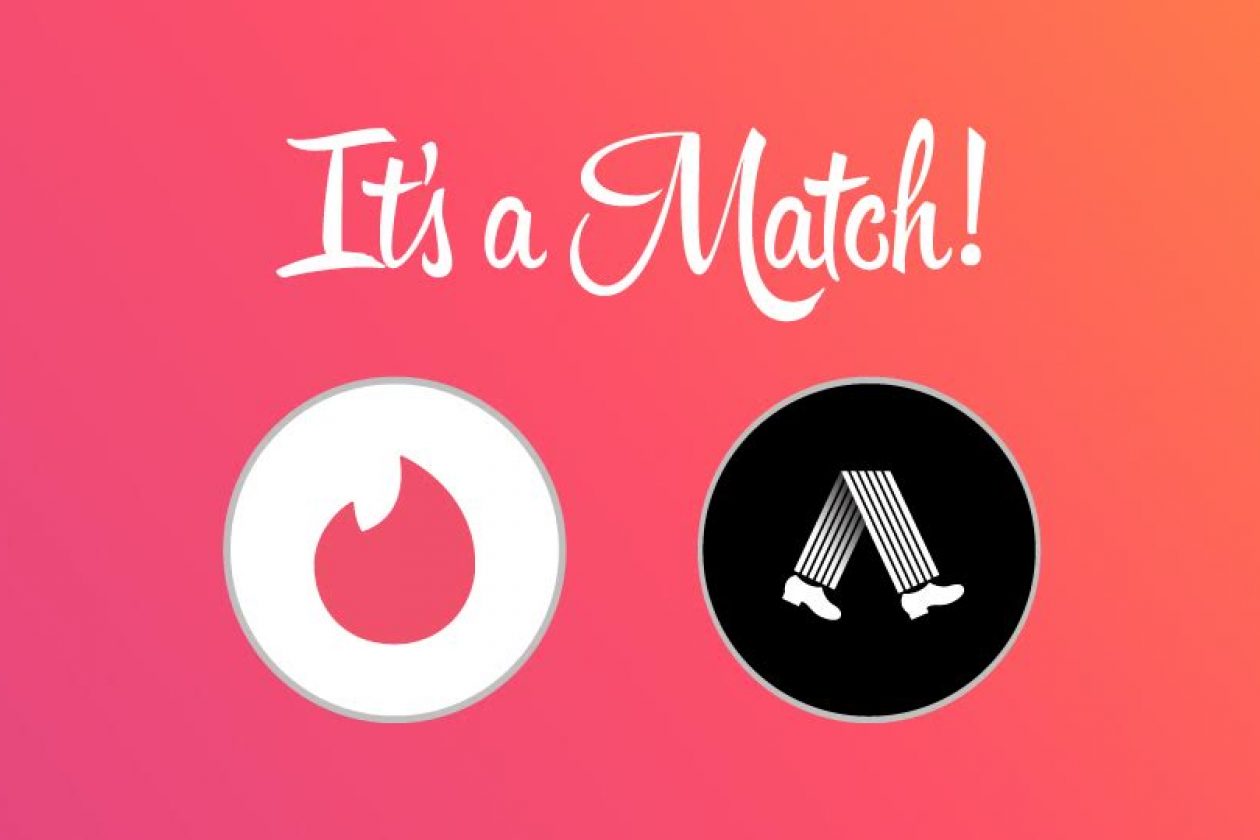 This is a new role that has been created after Tinder formed an exclusive advertising and reseller partnership with one of Australia’s largest youth-focused publishing brands.

The deal means that Pedestrian.TV can advertise directly to the dating app’s user base by using marketing units like specially branded profiles, sponsored messages and many more.

Rachel Tikey, Head of Partnerships at Pedestrian.TV said to Mumbrella: “We are thrilled to have Rhys on board at Pedestrian Group. His commercial vision and creative mind will further ensure the proposition for our agency and client partners is powerful and more importantly effective.

“Whilst the Tinder partnership announcement will see Pedestrian Group’s strength of reaching and resonating with young Australians continue to grow.”

The collaboration between the two companies seems to be a good fit as they both have a main target audience of 18-35 year olds.

Mugdan’s transfer comes at the same time as a lot of workers are reportedly looking to move away from Snapchat’s parent company.

A survey revealed by Cheddar suggested that 40% of Snap Inc.’s 3,000 employees don’t plan to stay for much longer.

This is largely because the value of the company continues to fall following Snapchat’s negatively received redesign earlier this year. Its 2018 Q3 results showed that it has lost a further 2 million daily active users in the last three months.