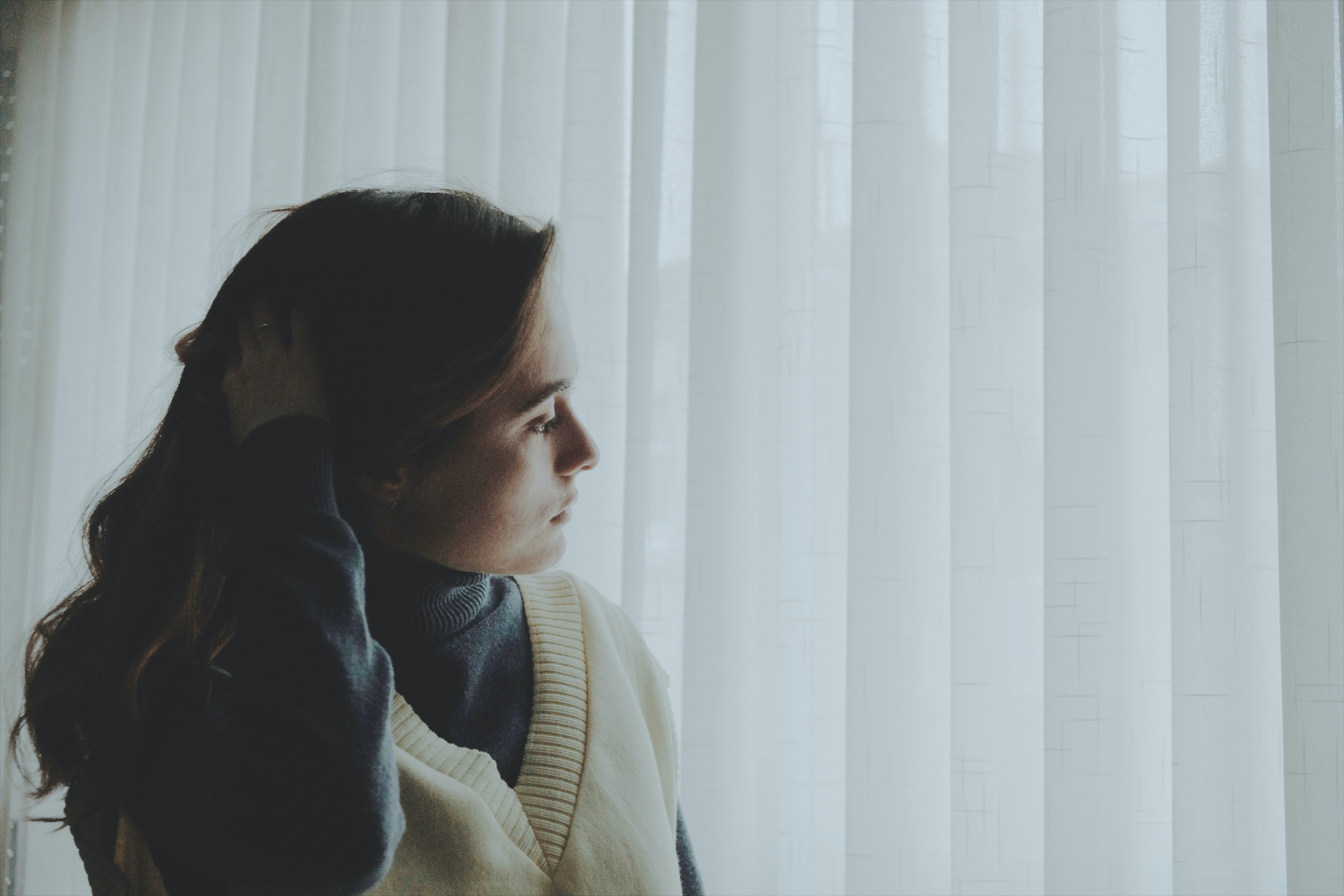 A new study from Badoo found that the UK is split 50/50 on whether they would start a relationship with a serial dater.

Alternatively, some respondents believe that relationship history isn’t something to judge someone on. Others see no reason why serial daters shouldn’t be given a chance.

“Something to bear in mind before you launch yourself full throttle into a romance with someone who has a reputation for being a serial dater is to ask yourself what you desire from the situation”, says Persia Lawson, a dating expert.

“Are you just looking for a bit of fun, or do you want something more serious? Either way, be clear and upfront about this with said person from the get-go – and ask them the same question”, Lawson continues.