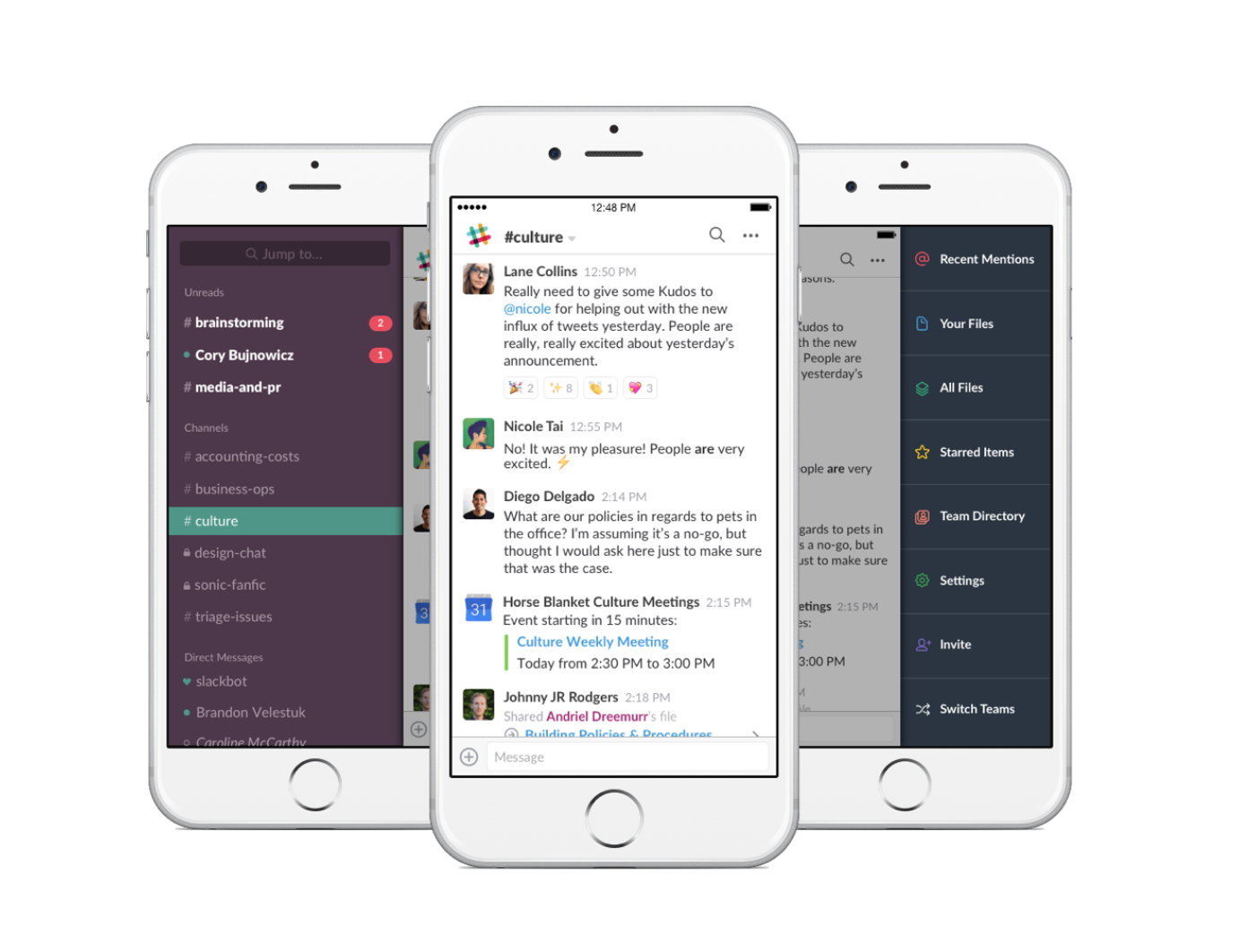 Slack has started testing the ability to make calls via its mobile app.

The Calls feature is already live on desktop, letting you start voice calls with any channel or team member in your Direct Messages list.

To do this, you simply click the phone icon at the top of your screen when in a channel or direct message.

Prior to this, however, one of your team’s Owners or Admin must turn on the Calls (beta) feature in the team settings.

And the beta feature is now live on iOS, getting rolled out and made available to those who have Calls (beta) turned on in team settings and have the latest app update on iOS.

Slack also said the beta call feature was on its way for Android and Linux.