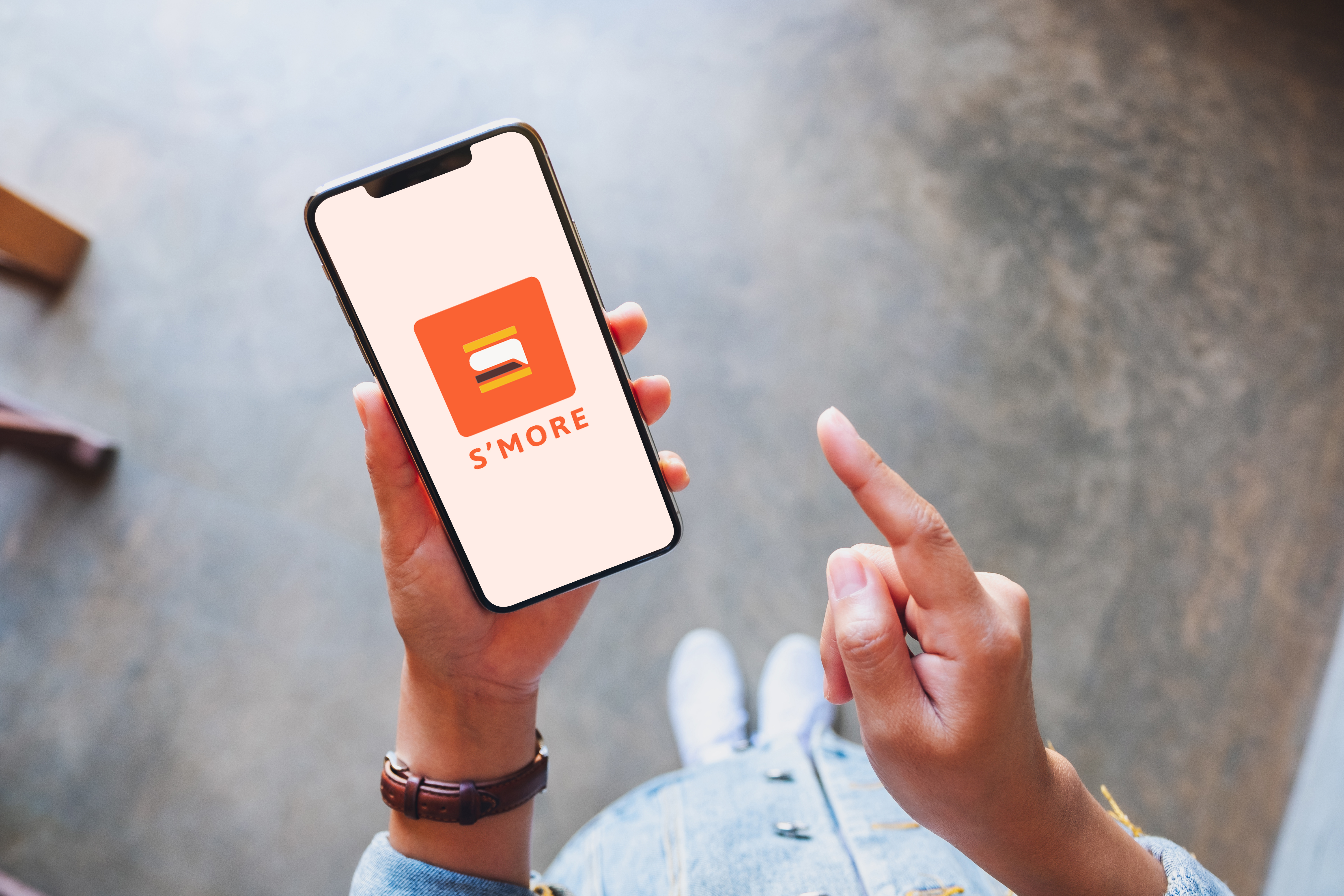 Anti-superficial dating app S’More has just raised an additional $2.1 million following the closure of its latest funding round led by Benson Oak Ventures.

More than $3 million has now been raised since it was first launched last year. The new funds will be put towards hiring a full-time development team, increasing its marketing campaigns and expanding across the rest of the US.

The round received contributions from a number of other investors including John Abbot, who served as CEO and Chairman of The Meet Group up until 2015, and new input from current backers Dating Group.

S’More has also announced that it is in the process of working with reality television producers Elvia Van Es Oliva and Jack Tarantino to create a new unscripted show that is based on its way of dating.

Founder and CEO Adam Cohen-Aslatei explained in a statement: “We could not be more excited to bring the concept of anti-superficial dating to life for millions in an unscripted format. Dating has forever changed and love-seekers now more than ever are longing for deeper and emotional connections.

“So many dating and relationship shows focus on the prettiest face as the end goal, that is until now…”

He has hosted a weekly show on Instagram Live since the summer, which features a variety of celebrities and personalities who answer questions about their dating lives, give out their best advice and play games with viewers.

S’More currently has 165,000 users across its available markets and is experiencing monthly growth rates of approximately 25%. A new app redesign was revealed at the start of the year, including more social media-style features and customisation for profile layouts.