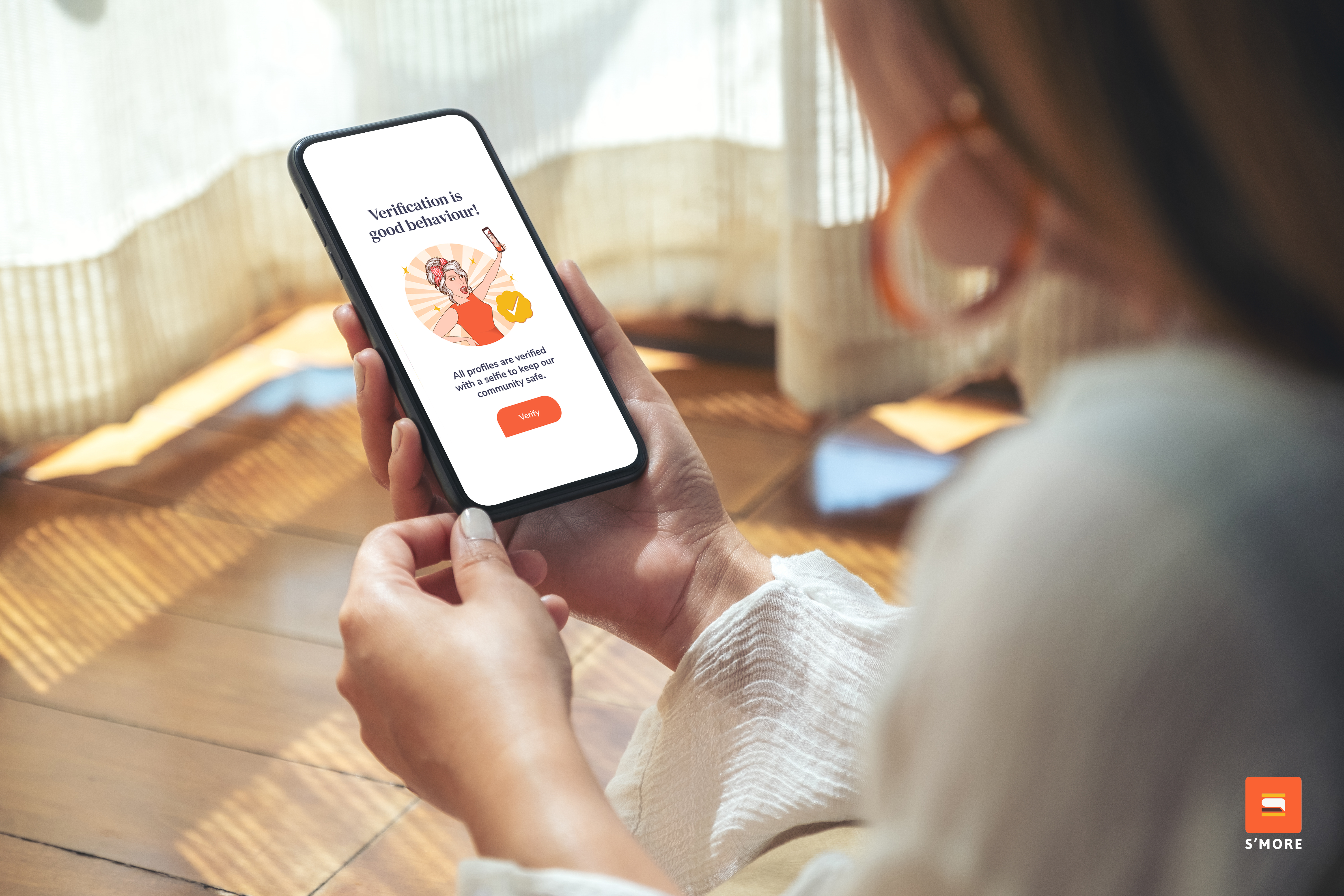 Startup dating app S’More has announced that it will be moving into Chicago for the first time.

It was introduced to New York City, Boston and Washington DC at the start of the year, and has already acquired 15,000 users. There are also plans to launch in Los Angeles, Philadelphia, San Francisco and Austin in the coming months.

The app tries to help matches interact on a deeper level before they see what each other looks like. Profile pictures begin blurred and singles need to engage in a meaningful interaction before they are revealed, along with other visual clues like social media handles.

S’More has gained significant media attention across the US since its inception, being discussed on Comedy Central and regularly drawing comparisons to Netflix’s new hit dating show ‘Love is Blind’.

This latest expansion comes at a time when most people are being encouraged to practice social distancing and therefore, have more time to get to know their matches before meeting in person.

Company data shows that over the past week conversation length has almost doubled, and daily activity has increased by 20%.

CEO Adam Cohen Aslatei explained in a statement: “The need for genuine social connections has never been higher. Many people are alone and working from home, consuming passive media, with very little human interaction. This can be unhealthy over the long-haul, and although it has been advised to reduce social exposure, the desire for human engagement has never been higher

“It’s amazing how people are connecting on the app, helping one another, sharing stories and tips, and connecting on a deeper level. We’re receiving some amazing emails, and people are even planning dates a few weeks out.”

S’More was the first company to benefit from Dating.com Group’s new $50 million Corporate VC fund, which was officially announced yesterday.