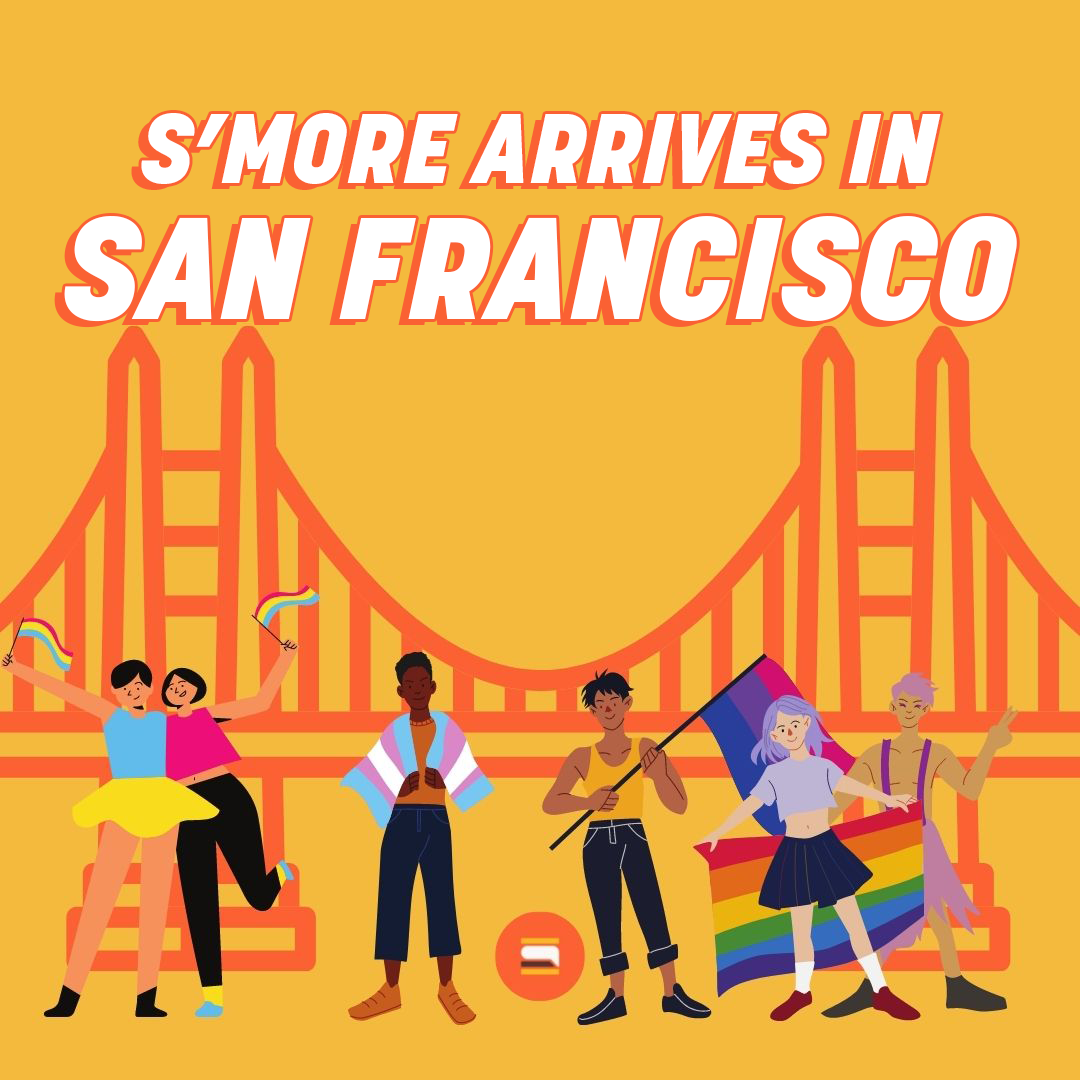 Anti-superficial dating app S’More has announced that it is launching in San Francisco, its latest city after finding success in other US markets.

The expansion to the Californian city will officially happen on 16th June to coincide with Pride Month. San Francisco has the largest population of LGBTQ-identifying residents in the country, while 21% of the app’s users are LGBTQ, a high share for a non-exclusive app.

Founder Adam Cohen-Aslatei said in a statement: “The LGBTQ+ dating app scene is saturated with image-focused apps that do not do a great job of connecting people on a deeper and emotional level, so if you are looking for more than a fun night, you are often left underwhelmed by the options that exist on the market…until now!

“We are so excited to give San Francisco the full S’More treatment and bring our anti-superficial approach to dating to one of the most progressive cities in the world.”

To celebrate the launch and Pride Month in June, ‘S’More Live Happy Hour’ will host a month of LGBTQ epsiodes featuring inspiring guests from across the community. This is kicking off on 28th May at 5pm ET, which is also the show’s 100th episode.

Last month, a ‘TV’ section was added to the app, which publishes exclusive celebrity content from the weekly show. Singles can interact with each other below the videos and potentially continue the conversation in a more private setting if they make a genuine connection.

Cohen-Aslaei also recently spoke to Forbes about how the pandemic changed people’s outlook on dating, and how factors like physical attraction and location are no longer a priority.

He explained: “Beyond [COVID-19], our data shows that people are starting to expect more from dating apps. They want real connections, not the fake photos and hyper-sexualization that has characterized so much of online dating over the past decade.”