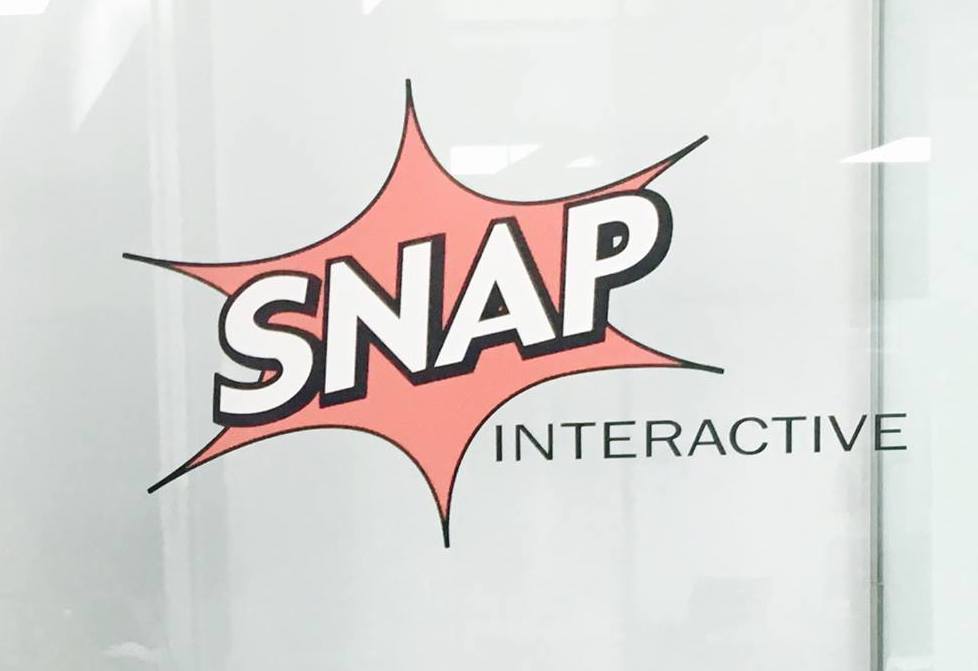 SNAP Interactive has given a picture of its post-merger status with the release of its 2016 financial report this week.

Having closed the Paltalk merger on 7th October, the financial report looks at both its pre and post-merger performance.

The October merger came after SNAP posted falling results in Q3 of 2016, revenues decreasing by 16.1% for the nine months ending 30th September.

Speaking about its financial position after the merger, Judy Krandel, Chief Financial Officer, said: “SNAP is in the strongest financial condition it has been in for many years. We have a solid cash position with positive cash flow from operations in 2016 before one-time Merger expenses.”

In terms of its post-merger plans, CEO Alex Harrington spoke about the company’s strategy of diversifying its offerings and moving into areas like live video.

Harrington said: “Live video remains one of the hottest segments of the consumer internet, and SNAP is strategically well-positioned as a recognized incumbent, with proven technology and an established customer base, to disproportionately benefit as this segment continues to grow.

“As a result of the Merger, we diversified our product array from a single revenue generating product to five, across both video chat as well as interactive dating.”

The company also launched a new dating service for over-50 singles called 50more in the first quarter of 2016, and is working on a new live video chat app.

As of 12th March 2017, SNAP’s CEO also revealed the company had 183,000 active subscribers, and that subscription and virtual gift revenue made up 89% of the company’s total revenue in 2016.