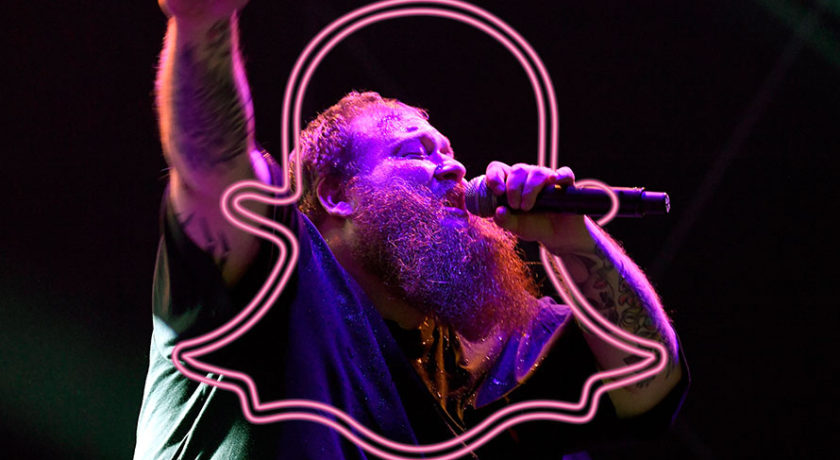 Vice Media is teaming up with Snapchat to create a new dating show.

Expected to air later this year, the show is called “Hungry Hearts with Action Bronson” and will be hosted by rapper and former chef Action Bronson.

The show is being produced by the same Viceland team who created Bronson’s cooking show F**k, That’s Delicious.

The eight episode series will see Bronson take on the role of matchmaker, organising first dates for a number of couples, narrating their experience and predicting whether they will go on a second date or not.

Snapchat has recently formed partnerships with the likes of BBC Worldwide, NBCUniversal, Discovery Communications, Turner and A+E Networks, which are all set to launch their own TV programmes on the app.

BBC Worldwide launched a Snapchat-exclusive version of “Planet Earth II” ahead of the North American release of the nature programme on 18th February.

A+E Networks previously launched reality TV series “Second Chance”, which brings exes back together and asks them to discuss their relationship and its breaking point.