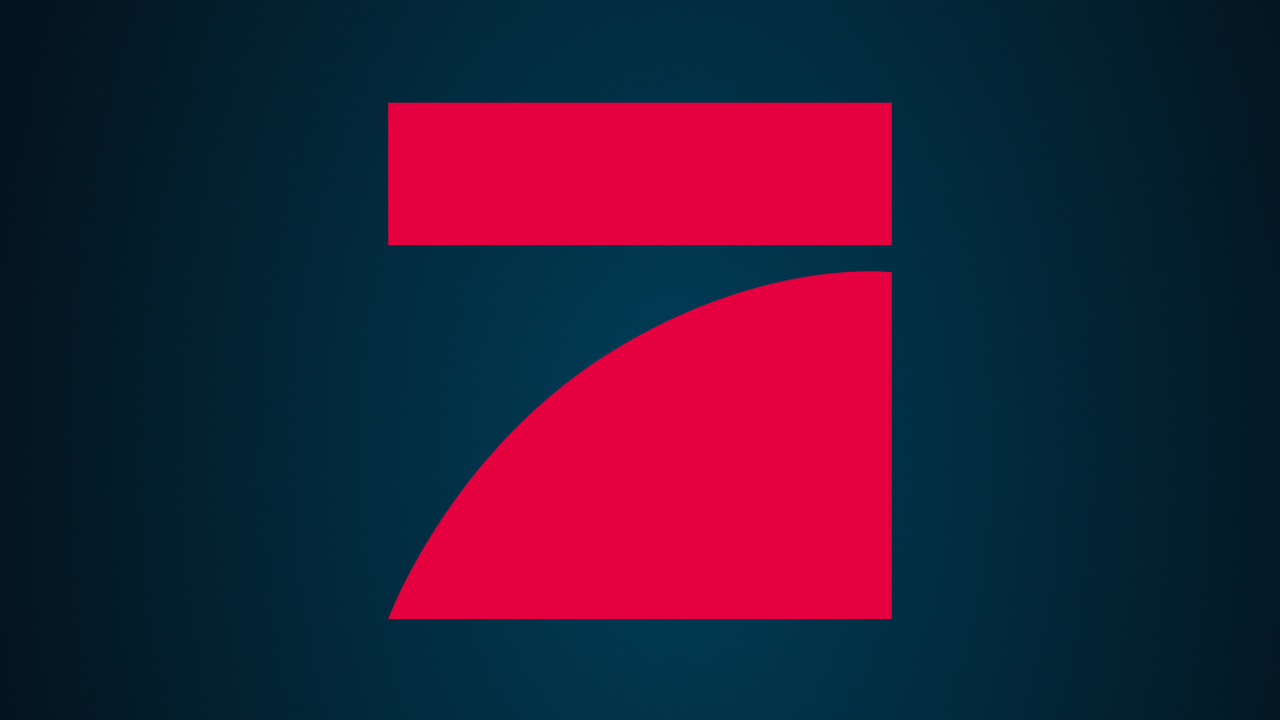 Sources close to ProSiebenSat.1 Media believe the German broadcaster is interested in acquiring The Meet Group, according to reports from The New York Times.

The move is expected to be pursued through ProSieben’s e-commerce subsidiary NuCom Group. The New York Times approached representatives from both companies for comment but they declined.

Roth Capital Partners noted that The Meet Group’s portfolio of live streaming products is what makes it so attractive to potential buyers.

ProSieben acquired eharmony just over a year ago for around $85 million. It also looks after the dating company Parship Group, which runs Parship and ElitePartner.

The Meet Group has been making acquisitions of its own this year, taking over the GBTQ brand Growlr in March. At the time, CEO Geoff Cook told GDI that he was planning to add streaming to the app by the end of 2019.

NextDate, The Meet Group’s first dating game, was launched in October. It allows streamers to go on virtual speed dates while broadcasting to their audience.