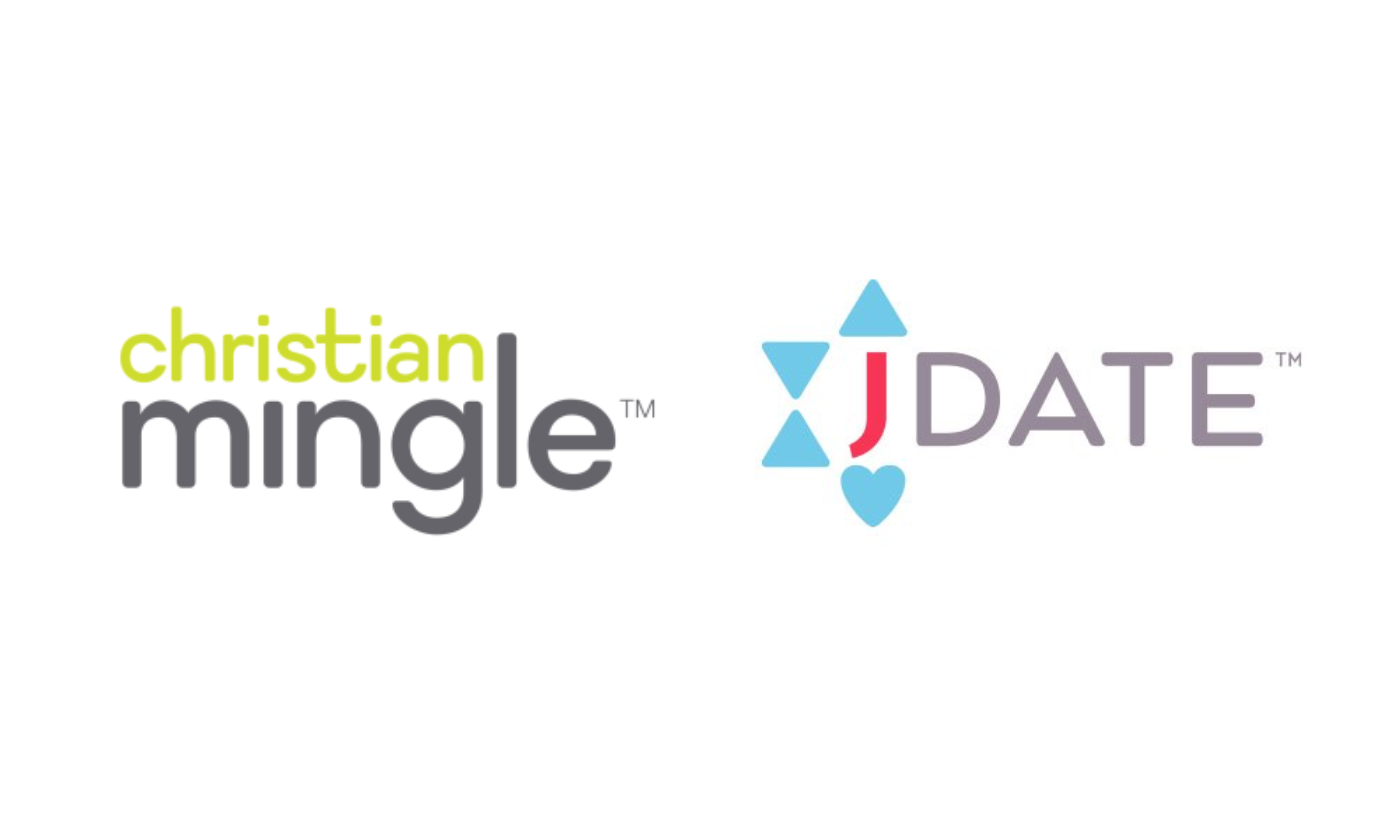 Spark Networks suffered another 28% revenue decrease in Q4 last year, despite seeing some gains with its adjusted EBITDA.

The LA dating company posted $7.7m total revenue, another 28% decrease compared to the year before, and an 8% decrease from Q3.

For the full year, Spark Networks hit revenue of $35.1m, down 27% from the year before.

This was driven by 10.3% and 13.4% decreases in average paying subscribers for the Jewish and Christian Networks segments, respectively.

Rosenthal said the company had focused on doing “fewer things in a better way and reducing our overall costs” .

Spark’s CEO said: “We made clear progress in the fourth quarter to improve profitability and implement a unified technology platform across our networks as we work to reposition the business for the future.

“The significant improvement in adjusted EBITDA in Q4 reflects our actions to reduce costs as we focus on driving operational efficiency and profitable growth in the future.

“We expect 2017 will be a transformational year for Spark. Our priorities are clear: operating profitably, relaunching our technology platform and driving future growth through effective marketing investments.”

Spark is also on track to relaunch JDate in Q2 and Christian Mingle in Q3 this year, and plans to use data-driven marketing programs to connect with customers to drive future growth.

On its earnings call, there was a question about JSwipe, which was acquired by Spark in October 2015 and launched a premium service last July.

At the time of the acquisition, JSwipe said it had over 375,000 members from 70 countries around the world, and had seen 10m matches, 40m messages, and 800m swipes.

Spark’s Chief Financial Officer, Robert O’Hare said by the end of 2016, JSwipe had 4,500 paying subscribers, which equated to about 4% of its user base – putting its total at around 112,000.