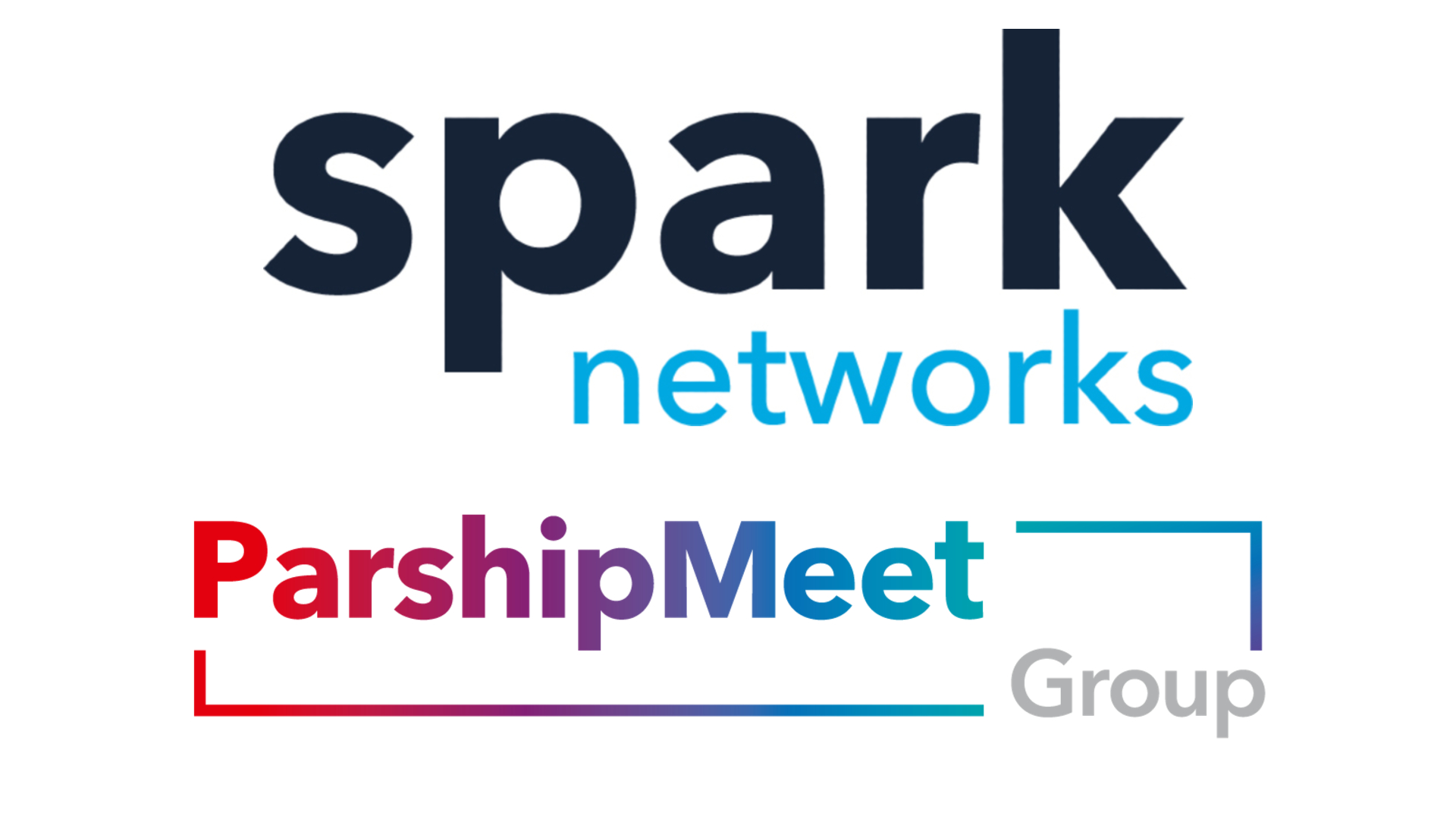 Spark Networks has announced that it will offer users livestreaming video following a recent agreement with ParshipMeet Group.

The development will be made through ParshipMeetGroup’s ‘video Platform as a Service’ product. It’s hoped that Zoosk users will be the first to have access to the new feature by the end of 2021’s Second Quarter.

While the past year has seen the rapid emergence of virtual dating across the industry, livestreaming offers a different way to combat loneliness by connecting a large number of people at once, for dating and social purposes.

Eric Eichmann, the CEO of Spark Networks, explained in a statement: “We’re excited to bring an always on, quality livestreaming service to Zoosk users, allowing  them to make new connections more informally, in a fun and interactive fashion and enticing them to come back to our platform often.

“This is an important step in our commitment to build the best social dating platforms for meaningful relationships to help people find true, long lasting love.”

ParshipMeet Group was formed in September after ProSieben completed its $500 million takeover of The Meet Group. The new company is now using the latter’s prestigious livestreaming capabilities to help other social services expand their output.

According to The Meet Group’s CEO Geoff Cook, more than 250,000 dating games are played across its communities every day. This includes ‘NextDate’, a speed dating game which lets viewers have short conversations with streamers in front of a watching audience.

The Meet Group helped Plenty Of Fish, a Match Group property, launch a livestreaming mode 12 months ago. Its timely rollout came right at the beginning of lockdown restrictions, as the feature was already in the latter stages of development.