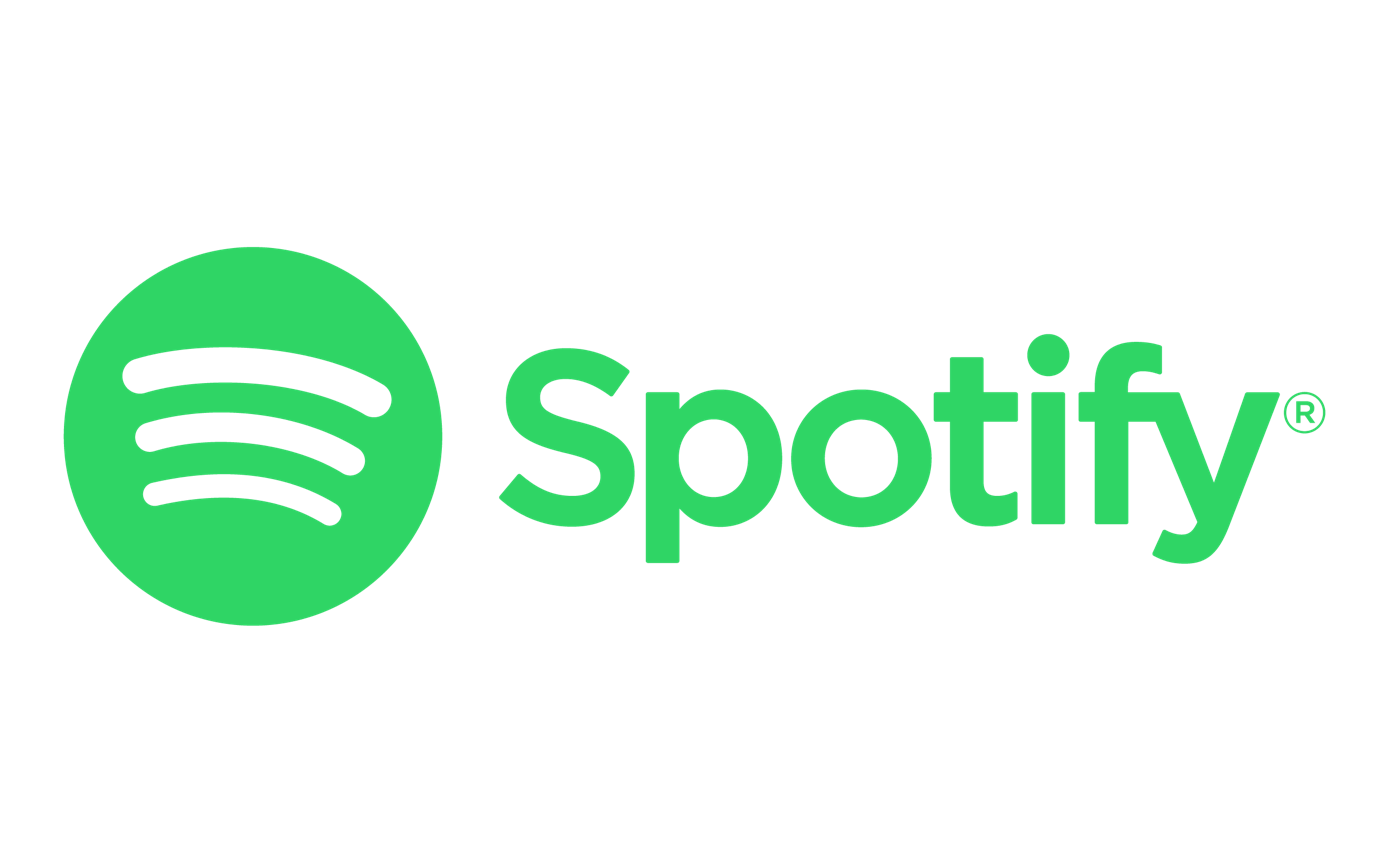 Tinder has allowed Spotify to freely use its name on promotional material in Mumbai and Delhi.

The music streaming service launched in India at the end of February and has been advertising in various forms throughout the country. One billboard reads: “Tinder match on the day of your breakup? There’s a playlist for that”.

According to marketing agency Leo Burnett, although there is no official partnership between the two brands, Spotify has received special permission from the dating app.

Singles in India can now sync their Spotify and Tinder accounts and add an ‘Anthem’ to their dating profile, a feature that can reportedly increase the chances of a match by 84%.

An expansion to this integration was being trialled earlier this year. Tinder users could send 30-second song previews to their matches, but only via the (far less popular) web version of the platform.

Spotify recently signed an exclusive content partner deal with T-Series, India’s largest record company, meaning it can distribute its whole catalogue of 160,000 songs to users all over the world.

The second Swipe Off competition has just gotten underway for Tinder U users in the US. The most right-swiped school will win a free concert by rapper Juice WRLD for its students.