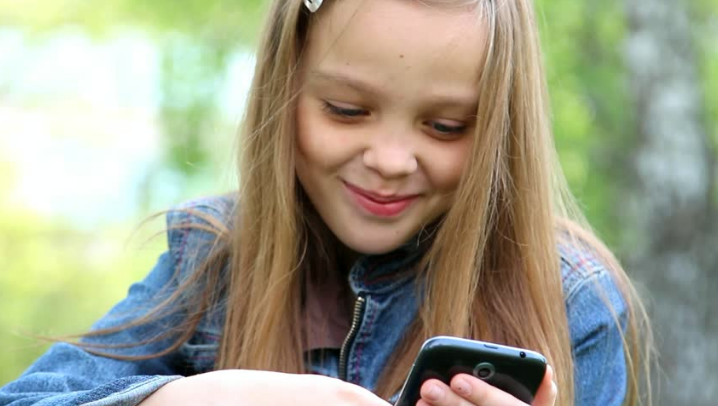 Statistics have come from a newly-released report by Eagle Radio (a radio station in Reading) and the Office of the Police and Crime Commissioner.

It has become apparent that more than 7,000 children have received social media legal training in the first half of the school year (from September 2016 to March 2017). The research has found out that underage children using social media is a predominant problem in the well-known county. The data that was gathered was conducted during 81 sessions at 26 secondary schools, including state, independent and special schools. David Munro, Surrey PCC, tells Eagle Radio: “I’m disturbed that this a gateway to some very dangerous practices, and I believe parents, guardians and teachers also ought to be worried. They’re a great liberator, smart phones, they’re a really good thing if used appropriately. But it’s important that everybody knows the ground rules – and especially what’s actually legal.”

Mr Munro also stated that not many of the younger age group are completely unaware of the laws and ethnics around social media use, going on to tell Eagle Radio that: “No child is inherently racist – and yet racist tweets are sent, and that’s a crime – and people don’t realise it. he problem with Twitter, Snapchat, Instagram – it just takes a second to put something, thoughtlessly, in the air – and it can never be properly recalled.” Many people, including University of London researcher, Holly Powell-Jones, are disappointed to see these figures, as she states again to Eagle Radio: “It’s shocking that social media law and ethics isn’t compulsory in all UK schools, as this project shows how easily ‘out of touch’ adults can be with the reality of children’s digital lives. We all share a responsibility to ensure young people learn how to use the Internet safely, responsibly and legally, as early as possible”.

The ‘Online and Social Media Law and Ethics’ schools project has been delivered by professional youth media tutors from Eagle Radio’s Learning team and funded by the Office of the Police and Crime Commissioner for Surrey. It is now in its fourth consecutive year of delivery across Surrey with it reaching on average 9,000 pupils each year.