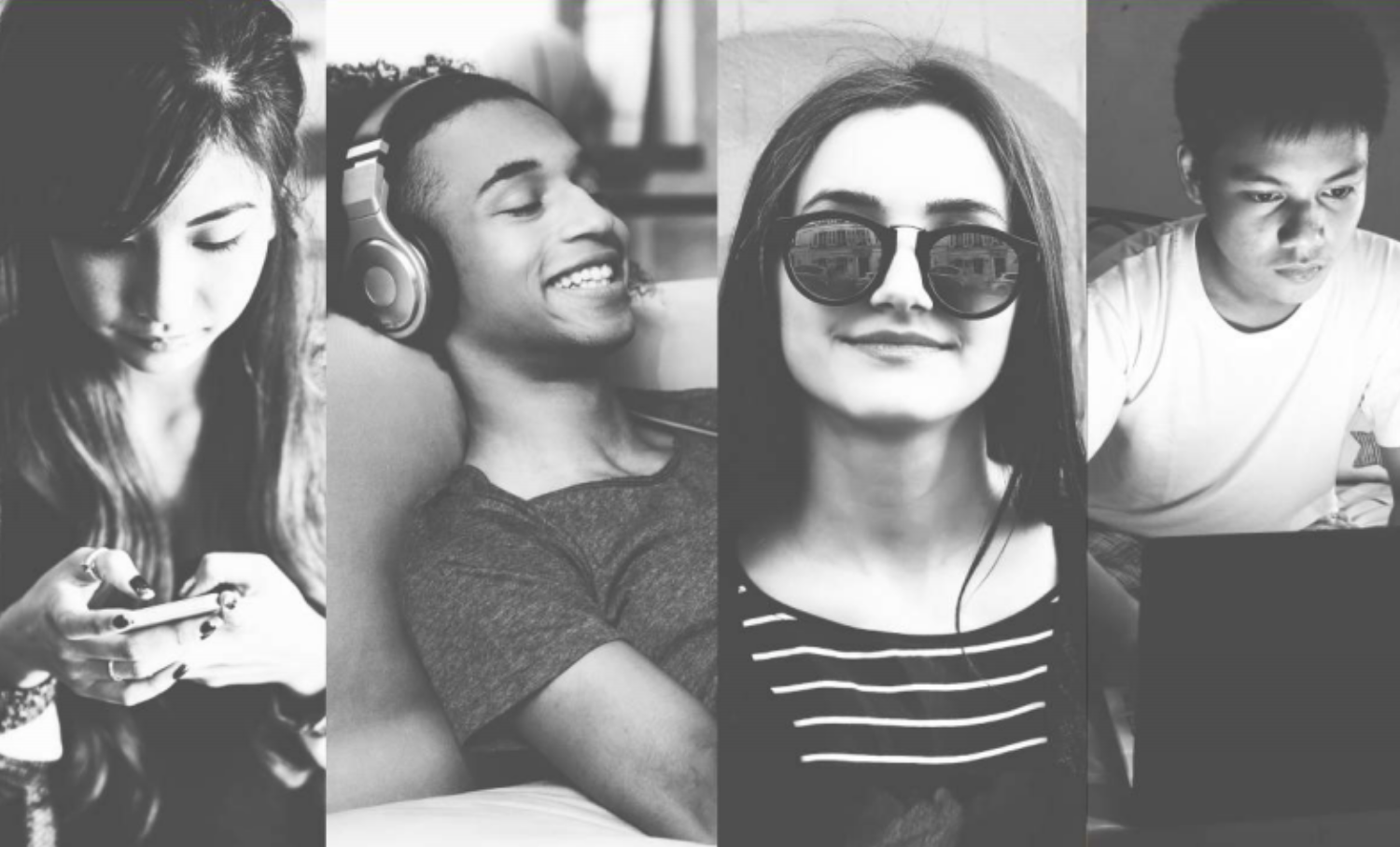 A wide-ranging new report on young people, technology and sex has found that 34% of young people are using online dating services, and 70% have met up with one of their matches in real life.

The report, called Youth Sexuality And Health Online, is from an Oakland nonprofit called YTH (Youth+Tech+Health), and looks at how technology is impacting young people and affecting their sexual health.

The research took its findings from two main sources – a national survey of 1,500 young people aged between 13 and 24, and two focus groups – one for those under-18, and one of those over-18.

The TECHsex 2017 report looks at a number of topics, such as the current sexual landscape, social media and mental health, cyberbullying, video games and popular websites for sexual health issues.

For the topic of online dating, the researchers looked at the usage rates of online dating amongst young people, finding that 34% of respondents are using, or have used, dating apps.

And of this group, a huge 70% of people said they had met up with one of their online matches.

The report’s findings says young people use online dating platforms for a number of things, including finding a romantic partner, going on dates, flirting with people and making friends.

Interestingly, the least popular reason for using online dating was for hookups, with only 18% of women, 30% of men and 27% of those on the transgender-spectrum listing this as their reason for using a dating app.

Women listed making friends as their main reason for using dating apps (55%), whereas men said finding a relationship was their main priority (48%), with 46% of women and 43% of transgender singles also saying the same thing. As well as using dating sites, 34% of singles said they used social media to flirt with people, the report finding that Snapchat, Instagram and Facebook were the most popular platforms.

The study explains: “There is an expectation that all youth are connected through some sort of social media platform, whether that be Instagram, Facebook, or Snapchat.

“To not have any of these social media platforms was considered unthinkable to many participants.

“Some focus group participants felt that they were unable to disconnect from the omnipresence of social media and phones due to that expectation.”

In its previous 2011 TECHsex report, Facebook was the top social network, however it has now slipped to third place – Snapchat and Instagram taking the top spots in 2017.

YTH’s report also finds that young people are unsurprisingly more likely to own a smartphone, tablet or laptop, compared to devices like a desktop computer or music player – a big change from 2011. The report was published by Youth+Tech+Sex, a non-profit organisation that aims to “advance the health of youth and young adults through technology.”