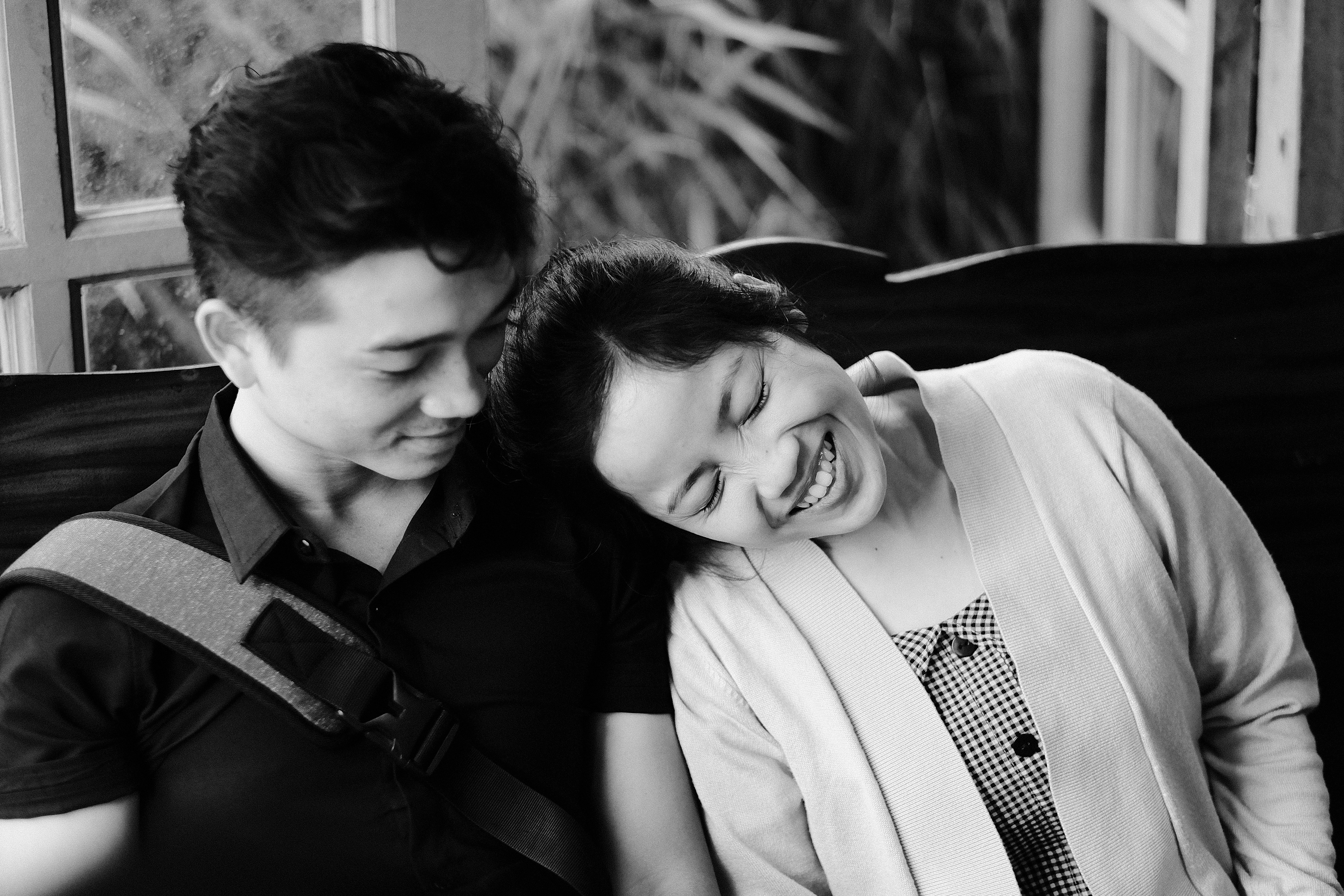 A survey commissioned by Lunch Actually explored the differing priorities of men and women from Southeast Asian nations. The study spoke with 2,300 respondents from Singapore, Malaysia, Hong Kong, Thailand, Indonesia and Taiwan.

Among men from these nations, the number one characteristic they look for in a partner is a suitable age. The second preferred characteristic was body type, with Indonesia the only outlier as 70% of men there said religion was their second most important feature.

When this group of 2,300 singles were asked how often they went on a date over the past year, the results were not promising. Over 50% of respondents from Singapore, Malaysia, Indonesia, and Thailand all said they haven’t gone on a first date in more than a year.

27% of respondents from Hong Kong said they are going on a date once a month, the highest number among all the nations involved. Regardless, the majority of the 2,300 singles involved in the survey stated they haven’t gone on a first date in more than a year.

With regards to dating apps, 42% of singles are getting increasingly frustrated using the platforms. The study, reported on by Yahoo News, looked at some reasons why this might be the case.

Over half of singles revealed that a match’s approach on a dating app has made them uncomfortable, while 57% said that they’ve been contacted by a scammer. Additionally, 58% share they’ve been ghosted, while 38% say they’ve been catfished.

“With the proliferation of dating apps nowadays, we believe it will open more opportunities for singles to find love … [W]e feel the responsibility to create a safer platform for singles to support their journey to find love in a safe and conducive environment,” said Violet Lim, CEO and co-founder of Lunch Actually.