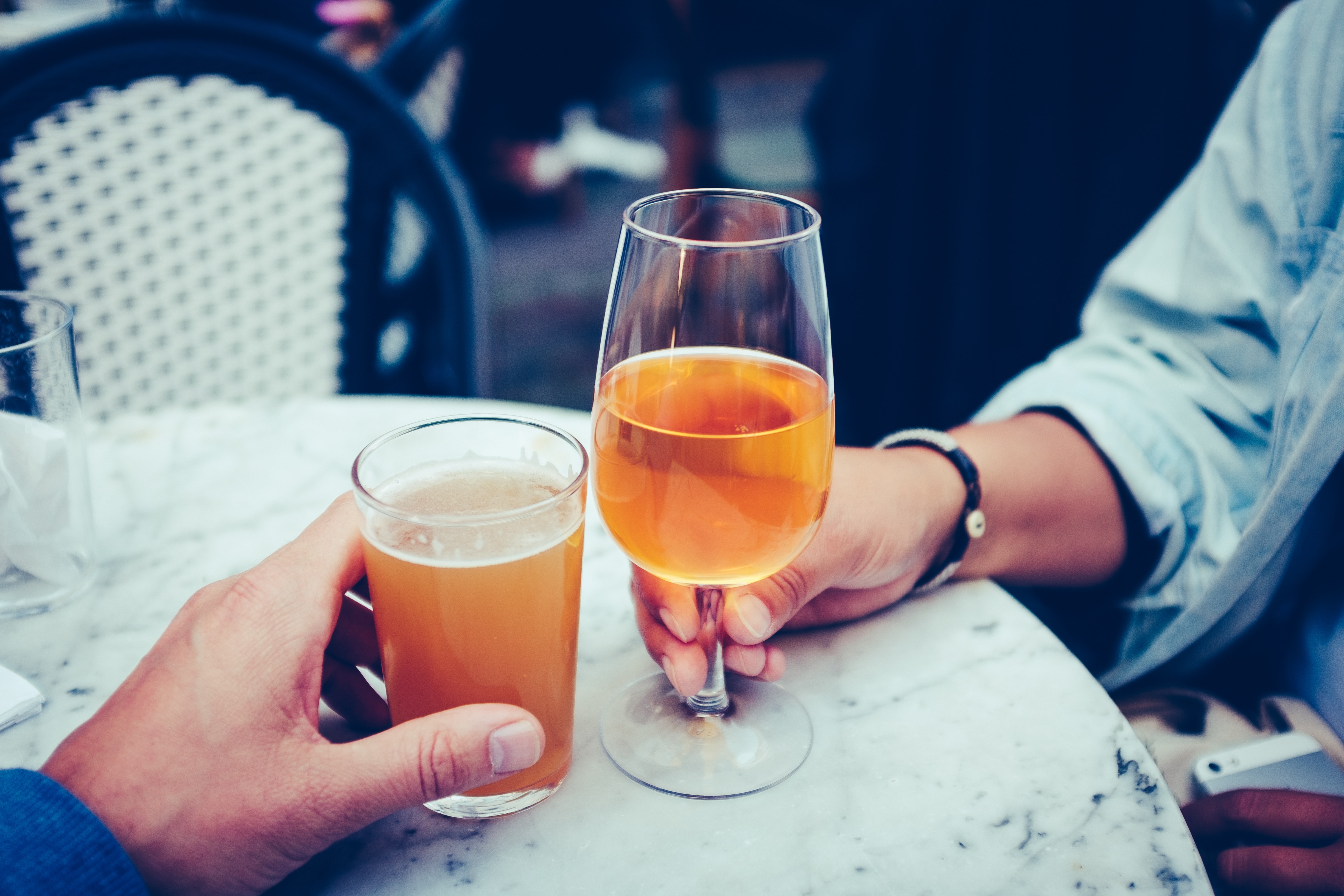 Dating app Inner Circle has released new research into why UK singles are staying sober on their dates this winter season. 47% of respondents are stopping drinking for now, with 40% planning to permanently cut out dates which focus on drinking.

Furthermore a sober date helps singles to meet like-minded people and avoid time wasters, according to 55% of the study’s respondents. More than half also stated that they would be understanding if another person suggested a sober date.

However, some singles admitted that alcohol can have a positive effect. 69% of respondents stated that alcohol had given them courage when meeting someone for the first time, with two in five saying they’d feel too nervous to go on a date sober.

But caution is key, as embarrassing drunken behaviour on a date is a dealbreaker for 62% of singles, the study found.

HuffingtonPost shared the research, stating that the rising cost of living and potential £7 pints this winter could be contributing factors to this trend.