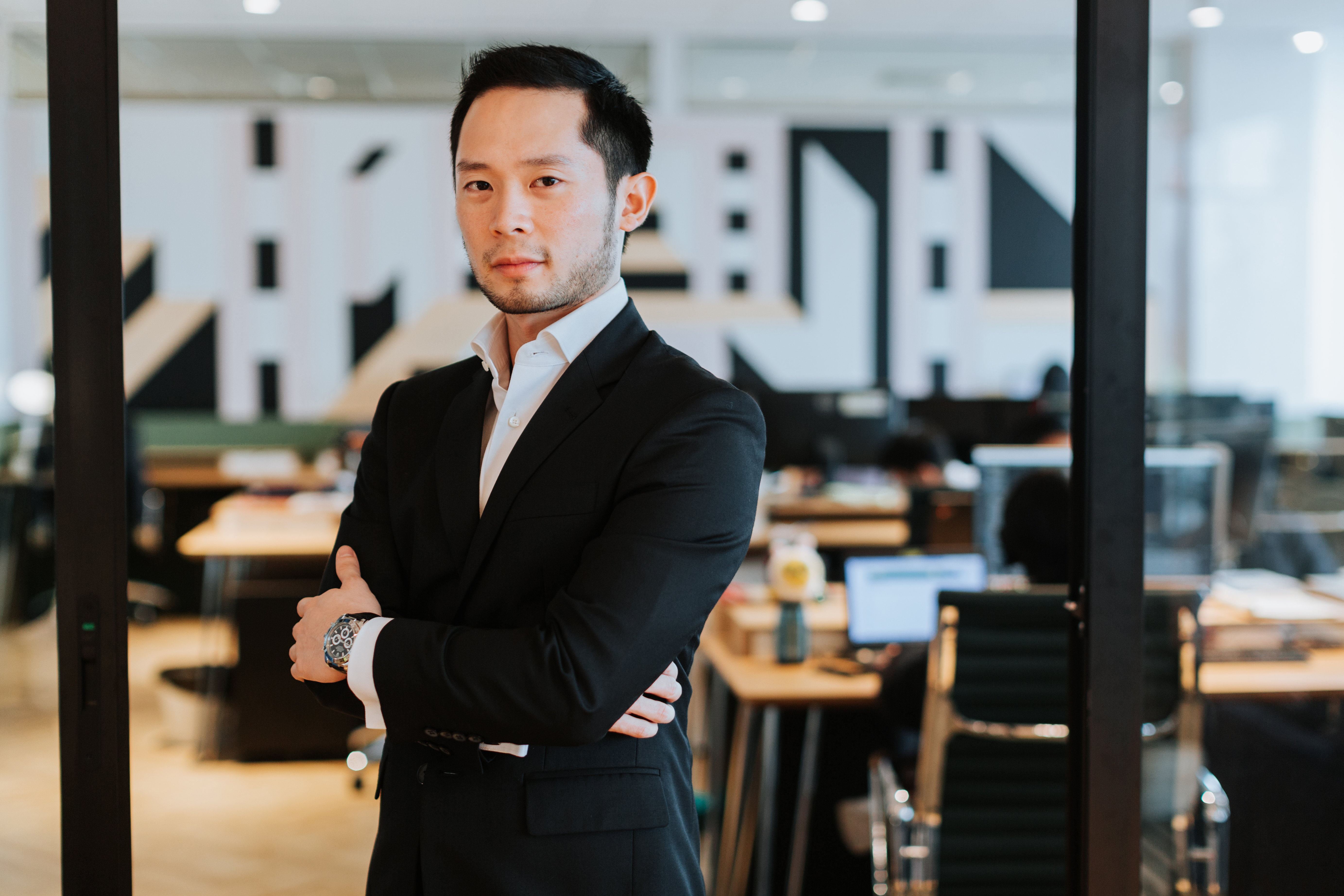 This article was updated to contain further comments from Sugarbook CEO Darren Chan over the issue of an arrest warrant.

The CEO of Sugarbook has asserted that local Malaysian media outlets misled the public, after running stories claiming he was arrested last week for failing to appear in court.

Darren Chan was due to appear in front of magistrates on Friday for court mention and document submission. However, some reports suggest neither he, his lawyer, nor his bailor were present.

In a contrasting comment, Chan said that he was present at the appointed time, and that the magistrate revoked the arrest warrant against him on account of a “technical glitch” regarding the scheduling process.

The official statement from Chan and the Sugarbook team explained: “We were present at court at the stipulated date and time. There seemed to be a misunderstanding on the court’s time schedules. We were later informed by the court that there was a technical glitch in the scheduling system.

“The good news is that the most important action has been rectified by the judge, and that is to revoke the arrest warrant. We had hoped that the Malaysian media would have given us the opportunity to clarify the situation before releasing news that has now misled the people.

“Moving forward, we will continue to cooperate with the authorities in their investigation to the best of our capabilities.”

Sugarbook has been accused of intentionally causing fear and unrest after publishing a post about the top Malaysian universities for sugar babies.

The dating platform claims a 40% surge in sign-ups was due to a large number of students needing to fund their expenses, including tuition fees and household needs, as the pandemic makes it more difficult to afford higher education.

The development comes amid reports that the Malaysian government is mulling a ban on Sugarbook to prevent the youth from “getting involved in immoral activities”.