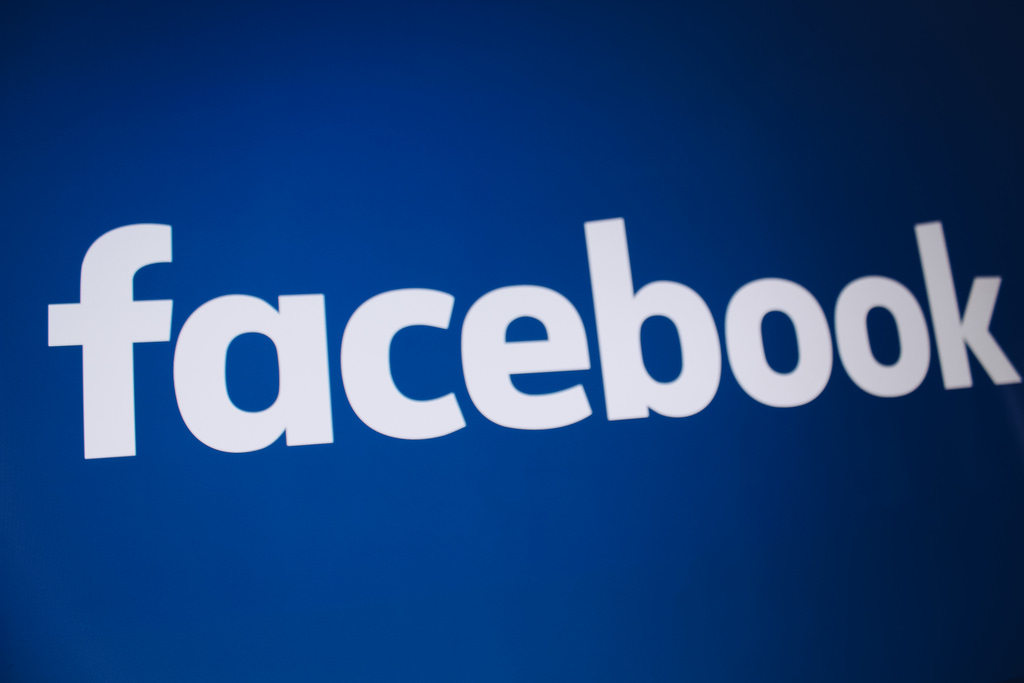 New insights into Facebook Dating have been revealed this week, including a suggested matches feature.

The news comes from Jane Manchung Wong, an app researcher who has been providing updates about the new platform over the past couple of months.

Users will see suggested matches, who fit their dating preference, from the Facebook groups they are in. It will also recommend singles that are scheduled to be going to the same events.

The feature is designed to help users broaden their dating field if they have exhausted all the options within their immediate circles.

Facebook already suggests friends to add and people to follow to the social network users, so it makes sense that this assistance would translate over to the Dating service.

Jane Wong is also reporting that the Dating Questions page has been redesigned to have a much brighter colour scheme. The feature lets users answer questions, and give more information about themselves to potential partners. It’s still not clear when Facebook Dating will be made available to the public. In August, Facebook confirmed that it was being tested amongst the company’s employees, but all of that data would be deleted by the time it was globally launched.