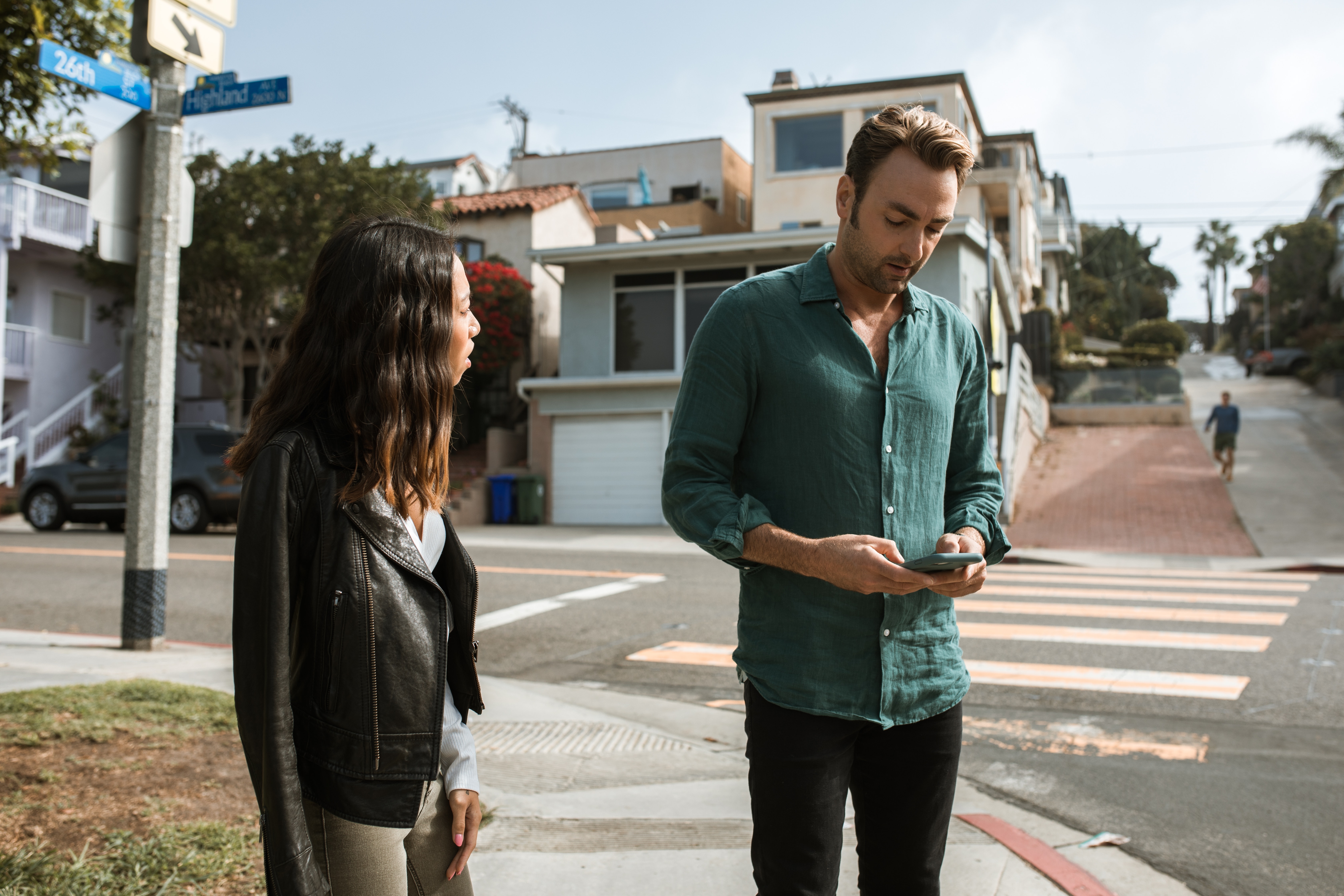 Just in time for Halloween and spooky season, Dating.Com has revealed a new survey looking at the reasons why first dates are scared off. Here are 6 of those reasons:

“The first date is a way to start getting to know your new boo, however even if it’s in a casual setting, it should still be a time to be on your best behaviour”, said Maria Sullivan, Dating Expert and Vice President of Dating.com.

“It can be a make or break for singles. If the first date doesn’t go well, it’s likely you won’t get a second chance. Singles want to make meaningful connections without wasting their time, so don’t scare off your date with inconsiderate or flippant behaviour or they’ll be afraid to invest any more time in you”, she continued.