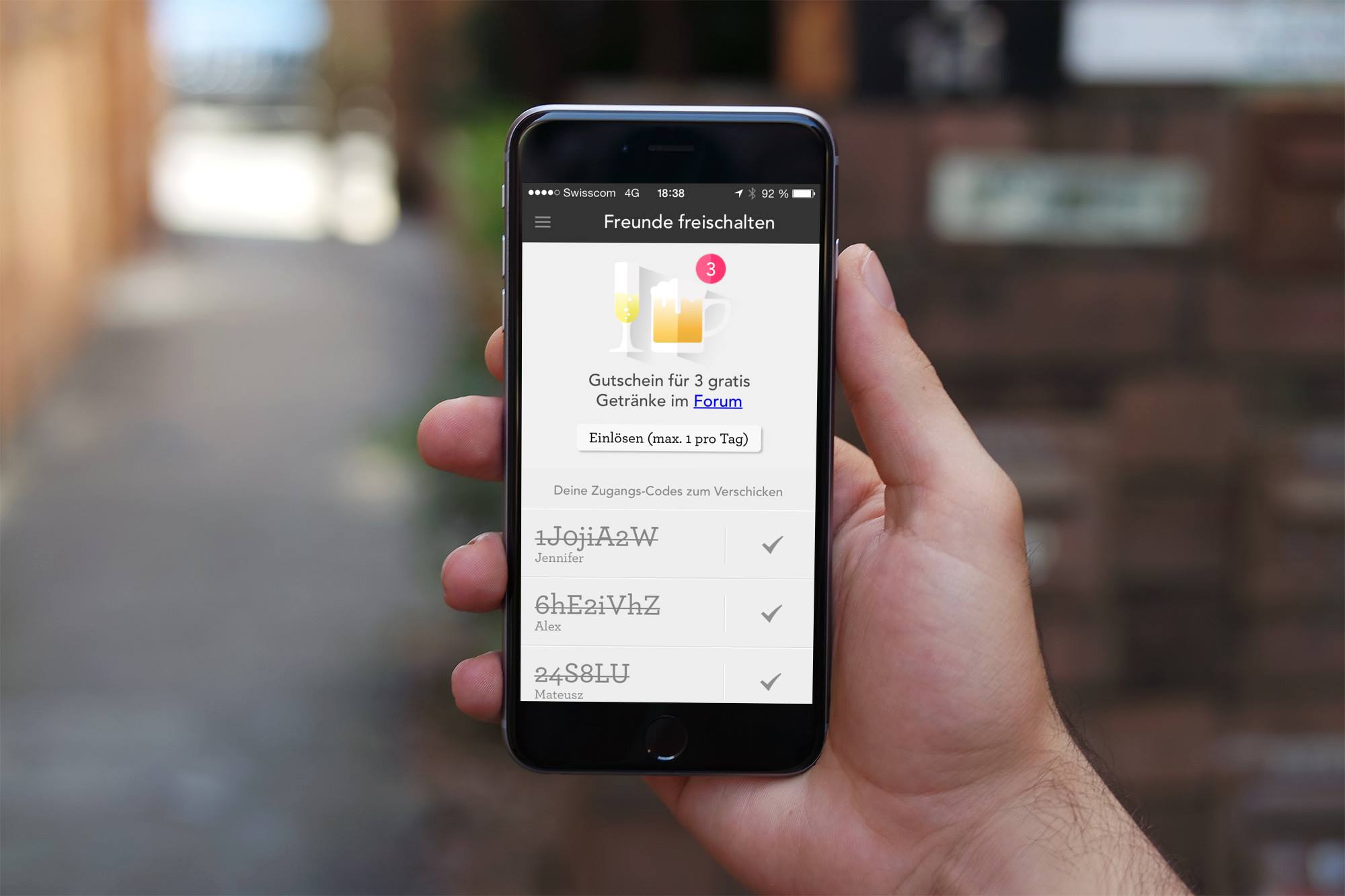 The Zurich company announced it was putting both its proximity dating app and AI attractiveness tool up for sale last October.

The Swiss business said it was looking for new owners for the products as it moved away from online dating and further into beacon and location-based ad tech.

And the company has found a buyer in the form of APG | SGA, Switzerland’s “leading Out of Home advertising company”.

With the sale of the business, the terms of which were undisclosed, Blinq co-founders Alex Zimmermann and Jan Berchtold are joining APG | SGA to lead a new beacon-focused project at the ad business.

The Swiss firm, which focuses on outdoor advertising, will be using Blinq’s tech for a series of interactive ads using beacon technology.

According to TechCrunch, the ad company is planning to deploy 20,000 beacons in the first year of this new project, with a strong focus being placed on urban areas. In a press release, the company said: “Mobile technologies make it possible to combine the advantages of wide-coverage Out of Home advertising with the added value of digital content. The smartphone or tablet is thus being established as a kind of “Out of Home medium”, which is also becoming more and more important for advertising customers.

“Precise location data in real time is essential in order to usefully link Out of Home and mobile media. For this reason, APG|SGA is currently developing its own targeting solution. In future, this should enable advertisers to display relevant advertising messages on a person’s smartphone in real time based on their location.

“Under the leadership of Alex Zimmermann and Jan Berchtold, this business area will be developed and expanded for Out of Home campaigns – with or without the combination of analogue and digital posters.”

Founded in 2013, Blinq told us last September the app had generated 700,000 downloads worldwide and had over 30,000 monthly active users, mainly from Switzerland.

In its original format, the location-based app showed users potential matches who were nearby, letting them choose to “Bye” or “Hi” different singles, and connecting those who mutually liked each other.

In June last year, the dating company released its Now feature, which used innovative proximity technology built by Uepaa to alert users when a potential match was within 50 metres of them.