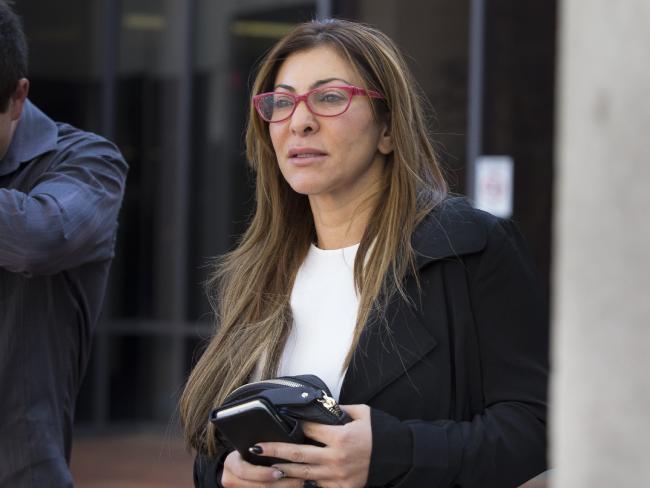 A Sydney woman has been sentenced to 3.5 years in prison after she was found guilty of taking over $2m from seven men she met on dating sites.

Mother of four Sanaa Derbas was found guilty of using numerous dating websites to meet men, who she later tricked into handing over money.

According to reports, Derbas told the men a string of untruths – including that her mother had died – persuading them to pay for hotel rooms, funds to pay off her mortgage as well as help with taxes and solicitor fees.

One man is said to have lost $1.7m to Derbas in 2008, after she said she needed money to pay her mortgage.

She later told the victim that she could not pay him back, as her son had passed away from swine flu.

Another was robbed of over $180,000, which he believed would be used to pay for her daughter’s funeral.

In fact, Derbas is said to have used the money she received from the men to fuel her gambling and cocaine problems, and to pay for a house.

Police also found 15 phones at Derbas’ home in Miller, which she is believed to have used to contact the men using different identities, and an address book filled with the contact details of 349 men.

He added: “Those she targeted were lonely, vulnerable people. Vulnerable because each was craving companionship.”

42-year-old Derbas pleaded guilty to 11 fraud-related charges and was sentenced to 3.5 years in jail with a minimum of 18 months no parole last week at Sydney’s Downing Centre District Court.