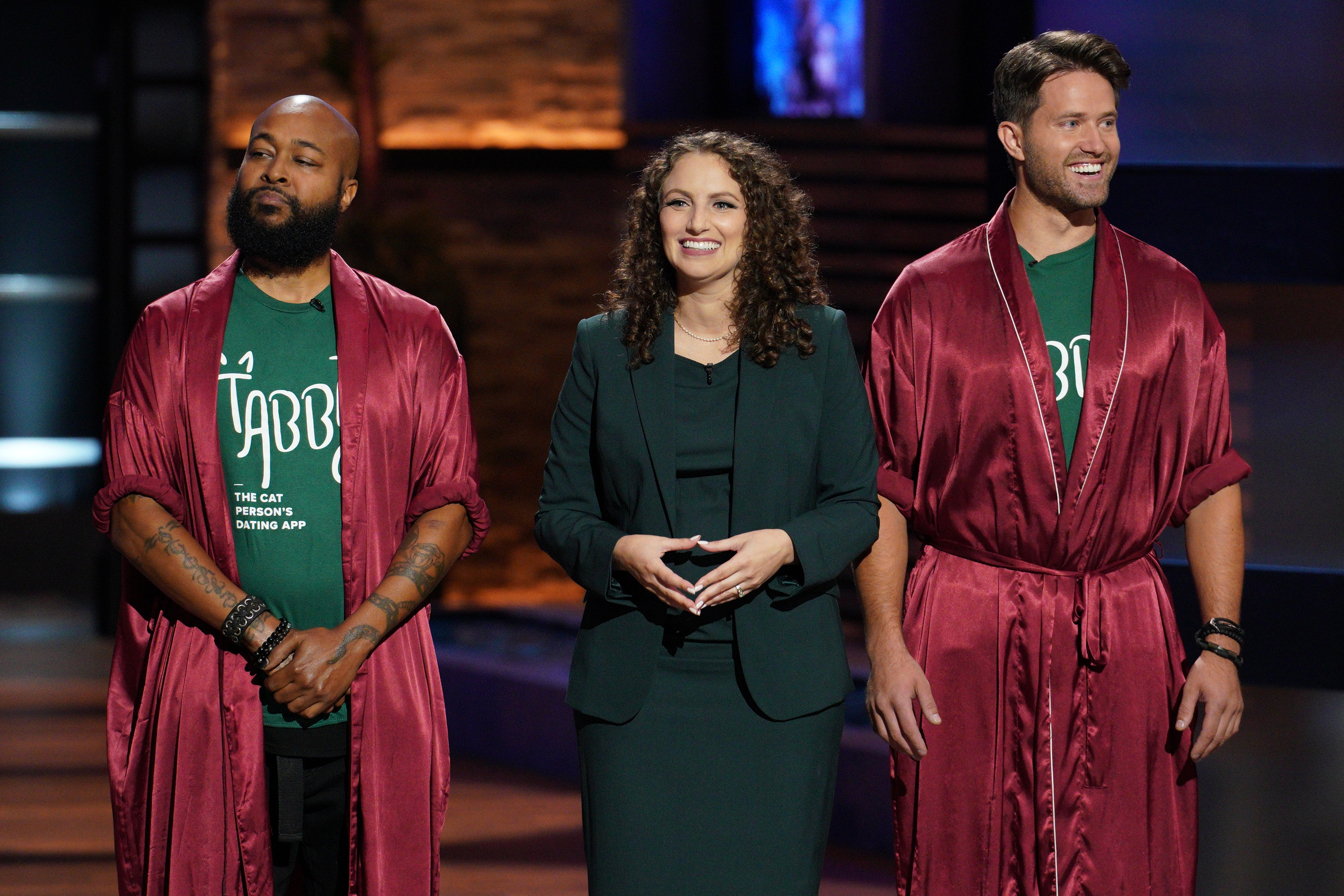 Tabby, the cat person’s dating app, had a successful appearance on Shark Tank when it secured a $300,000 investment from Kevin O’Leary.

Co-founder and CEO Leigh D’Angelo was originally looking to give away a 20% equity in Tabby. However, she shook hands with O’Leary on 30%, after being persuaded by his existing involvement in a cat health company.

‘Basepaws’ offers DNA testing kits for felines which helps owners get the most affordable and effective healthcare as quickly as possible. O’Leary claims to have the biggest “cat database” in the US which could help provide significant traffic to Tabby.

The dating app currently has just over 31,000 users after launching in August on ‘International Cat Day’.

Tabby was initially distributed on the HubStars platform after being one of the first recipients of a grant from the ‘Million Dollar Dating Project’.

D’Angelo was joined at the pitch by social media influencers Nathan ‘The Cat Lady’ Kehn and Sterling ‘The Trap King’ Davis, who have been Tabby brand ambassadors since the very beginning.

She joined the online dating industry after founding the dog person’s dating app ‘Dig’, with her sister Casey Isaacson. It was revealed on Shark Tank that they are currently in acquisition talks with an unnamed dog food company.

Coffee Meets Bagel appeared on Shark Tank in 2015, but the team left the show without receiving an investment.